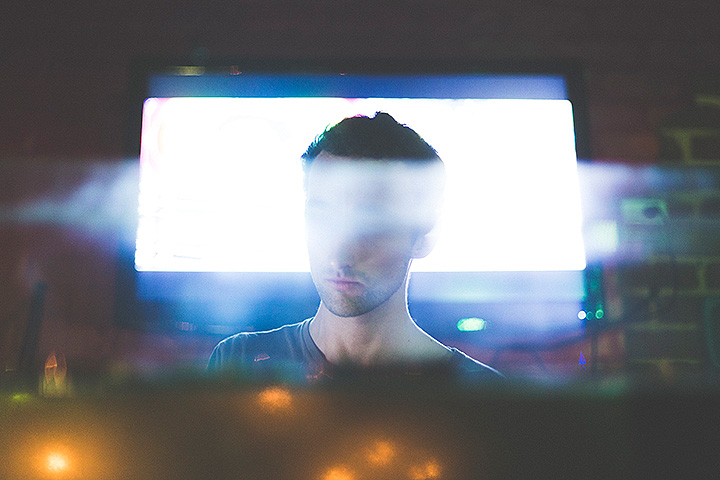 Australia native and electronic artist Wave Racer (AKA Tom Purcell) has announced his new EP, Flash Drive, which will be released October 16th via label Future Classic. After a string of remixes for artists like Ryan Hemsworth, Duke Dumont, Flight Facilities, and Panama, the EP will represent the first original material to be released by the producer since 2014 single, “Streamers.” In addition to the announcement, Purcell has also shared the title track for the EP. “Flash Drive” feat. B▲BY, showcases Purcell’s signature feel-good melodies and glossy sound. Wave Racer will take the EP on his first headlining North American tour, which kicks off September 4th in New York.

Wave Racer arrived on the electronic scene two years ago with his first single “Stoopid/Rock U Tonite” and went on to support some of the electronic genre’s first-class elite on tour from Disclosure and Chromeo. Wave Racer’s potent fusion of cross-continental and Jersey Club mixed with polished Hip-Hop has formulated a unique sound that is sure to get some wear in DJ sets this summer. Listen to “Flash Drive” and check the tour dates below to see when Wave Racer jet-ski’s into your city this fall.