Waterstrider Announces Shows With The Pixies 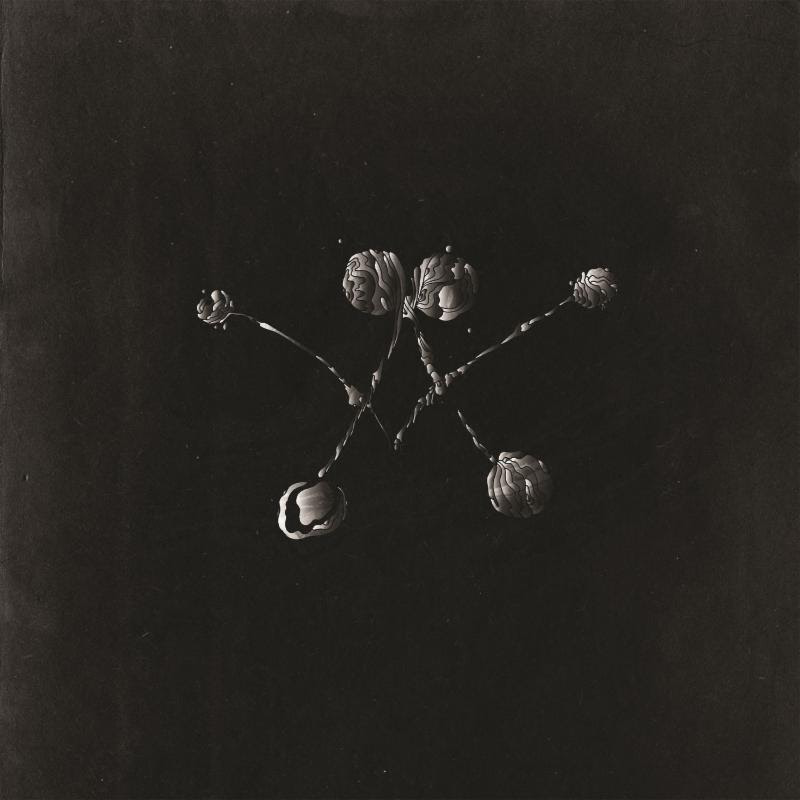 Waterstrider AKA: Bay Area musician Nate Salman, released his debut album Nowhere Now, last summer on 30th Century Records (Danger Mouse). He spent the latter part of August touring the West Coast with Diane Coffee. In addition, Waterstrider has just announced a run of dates with legendary band The Pixies, beginning October 25th in Santa Cruz at The Catalyst. The dates are in addition to his already announced shows in November and December.

Nowhere Now, Waterstrider’s debut full length, caught the attention and ears of Danger Mouse who subsequently signed Nate to his label 30th Century Records. The album is the sound of Salman coming into his own as a singular artistic voice. Self-produced in Santa Barbara and Oakland, the 2016 release finds Salman creating an aesthetic world akin to Thom Yorke and James Blake fronting one of Fela Kuti’s powerhouse afrobeat ensembles. Nowhere Now is an album born of private evolution which also reaches outward, a nod toward a future where genre is replaced by honest emotion.

Earlier this summer Waterstrider shared an intimate and captivating video for the title track. It was shot by Tony Corello at the Sound Factory in Los Angeles.

Earlier this summer Waterstrider shared an intimate and captivating video for the title track. It was shot by Tony Corello at the Sound Factory in Los Angeles