Watch The xx on SNL 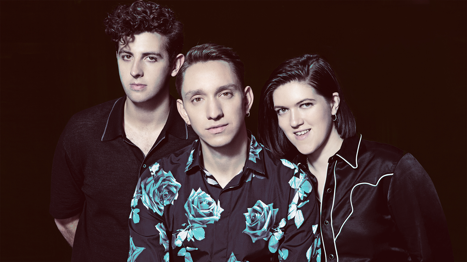 The xx performed on “Saturday Night Live” this past Saturday, November 19. Watch the television performance debut of their new single “On Hold”. The xx release their new album I See You on January 13th via Young Turks. The xx have also confirmed details of a 2017 U.K. and European tour. The I See You Tour, which begins February 8 in Stockholm, Sweden, will also include three hometown shows at London’s Brixton Academy March 8-10.

I See You marks a new era for the London trio of Romy Madley Croft, Oliver Sim and Jamie Smith, both sonically and in terms of process. For while xx and Coexist were both made in relative isolation in London, I See You was recorded between March 2014 and August 2016 in New York, Marfa TX, Reykjavik, Los Angeles and London, and is characterized by a more outward-looking, open and expansive approach. Produced by Jamie Smith and Rodaidh McDonald.