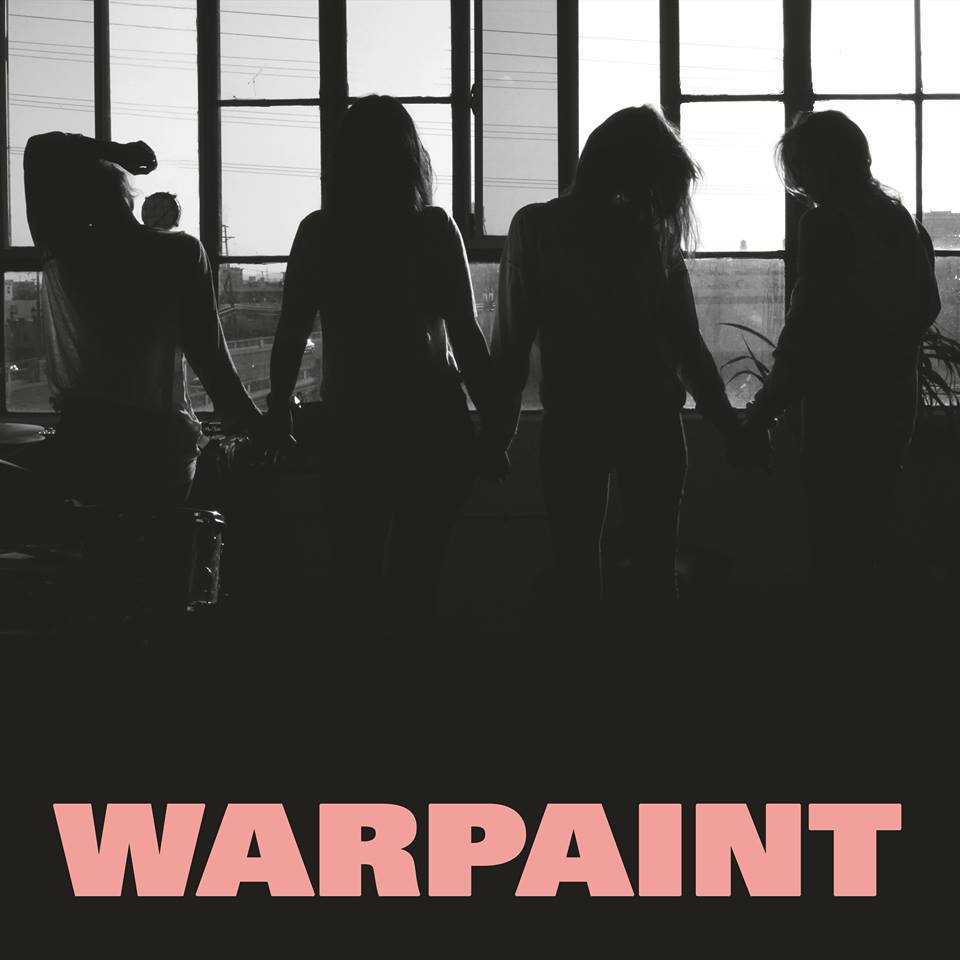 L.A. foursome Warpaint performed their track “New Song” on “The Tonight Show Starring Jimmy Fallon” on December 16. Watch the performance in full below.

The performance caps off a massive year for the band, whose third album Heads Up” was released in September. “New Song” topped radio charts nationwide, with the band touring the United States twice to celebrate the release. Further tour dates are set to be announced for 2017.

Heads Up was recorded after the band spent 2015 apart working on solo projects and their own endeavors. Reuniting in January of this year, the band invited producer Jacob Bercovici—with whom they had worked on their debut EP Exquisite Corpse—into their House on the Hill studio in Downtown Los Angeles to begin work on the new LP. For the first time ever, the band recorded in pairs and alone rather than as a full band, allowing for a new creative freedom.