Watch Twin Peaks’ “Walk To The One You Love” 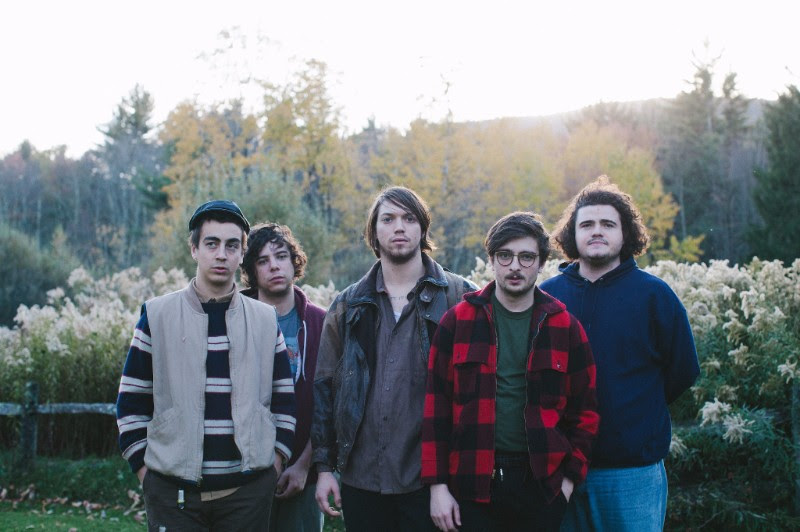 Twin Peaks recently shared their video for “Walk To The One You Love,” the first single, from their upcoming release Down In Heaven. The full-length drops on May 13th via Grand Jury. The video which captures a specific part of Chicago on a particularly unusual day.

Singer Cadien Lake James had this to say of the video:

When Ryan [Ohm, director], Jackson [James, director of photography], and I began to tackle coming up with a concept for the video, we started with a few simple ideas (moving feet, odd settings), playing with the idea of overlapping them. As we continued to flesh it out, we realized we could unite them fluidly while also challenging ourselves to do something new for us (both the artist and the filmmakers) by doing a one-shot video with feet leading you between these different scenes. Ryan and Jackson did some scouting and we landed on a stretch of Ravenswood St. here at home in Chicago where there would be enough variation in setting to keep a one shot video visually grabbing; abandoned house, sidewalk, viaduct, stretch of fence, an alley underneath the elevated train. It was fun casting a video with friends and doing a video where the band wasn’t the center of attention, it felt more like a making a piece of art from our end of things. We made it in an afternoon, everyone pulling their weight and executing well together. It was a lot of fun and a very gratifying experience!