Tomas Barfod is excited to put out his latest record Love Me today on Secretly Canadian. The album has yielded two singles from the record — “Busy Baby” and “Pulsing,” — featuring musical kindred sprit Nina K, and now the album is streaming in full for a limited time on Soundcloud.

To coincide with the release of the album, Tomas has releases the video for his latest single “Busy Baby.” Directed by Laerke and starring Tomas’ frequent collaborator Nina K, the video plays off the album cover for Tomas’ new record. Here is what Tomas had to say of the video’s production:

“I asked my friend Laerke for a simple, yet exciting video. And she came up with this idea about interpreting the album cover artwork, where I’m layered so it makes me look “blurry,” but this time on video. It sounds quite simple to make Nina sing and then layer her, but it was quite complicated doing it —they put a lot of effort in 3D animation. Learke and Martin who did the video made some real trippy stuff out of Nina’s face. They really managed to take all ‘scandinavian beauty’ out of both Nina and the music, by manipulating her. I actually see Nina different now. Even through people tell me it’s scary, I think the video is beautiful.” 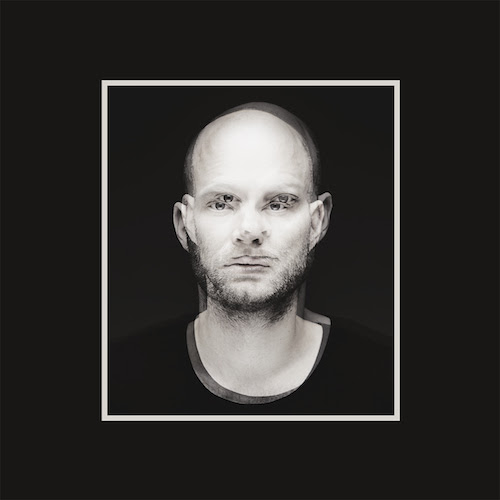 Back in the summer of 2012, Danish dance music polymath Tomas Barfod released his debut solo album, the mesh of electronics that is Salton Sea.  Inspired by a move to LA and mainly written and recorded on the road, it was an album that was imbued with a sense of spontaneity and experimentation. It has paved the way for the forthcoming follow-up, Love Me, an album that continues this spirit of adventurousness but takes it to a whole new level. Utilizing a supporting cast that includes a string and brass section, and the likes of Here We Go Magic’s Luke Temple and long-term collaborator Nina Kinert on vocal duties, it’s a multi-layered album that effortlessly pushes and pulls pop and electronic music into a myriad different shapes.