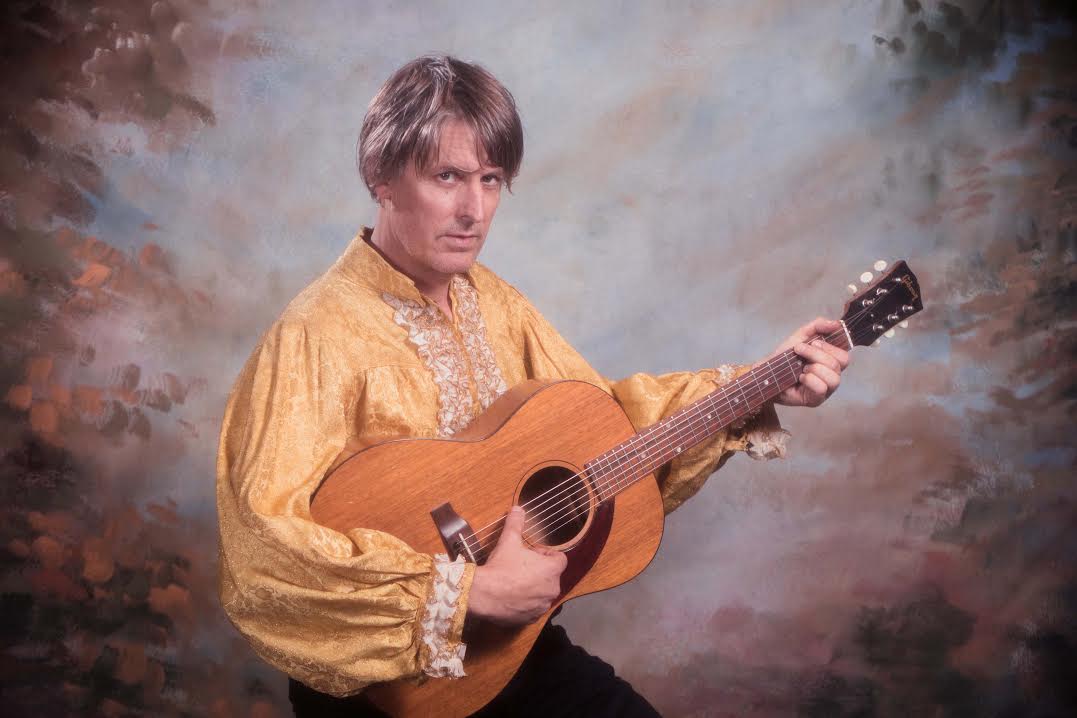 Stephen Malkmus will release long-lost album Groove Denied on March 15th via Matador Records. Today he has released the video, for the trippy “Rushing The Acid Frat.” The song title, inspired by Stephen’s memories of a specific student fraternity (think less beer-pong-bros, more “Grateful Dead druggy tie-dye” vibe) at his University of Virginia alma mater, is a “Louie Louie”-style shindig rumpus, which he imagines as the soundtrack to a “Star Wars bar scene in such a frat … it’s kinda 12-bar but gigged with psych lyrics.”

Its accompanying video, created by Robert Strange, the visual artist of pop collective Superorganism, features an animated Stephen taking a trippy romp through LA’s Koreatown and Hollywood Forever Cemetery, followed by a trip to the moon, and back to a field on Earth, tinged with colourful hallucinatory enhancements.