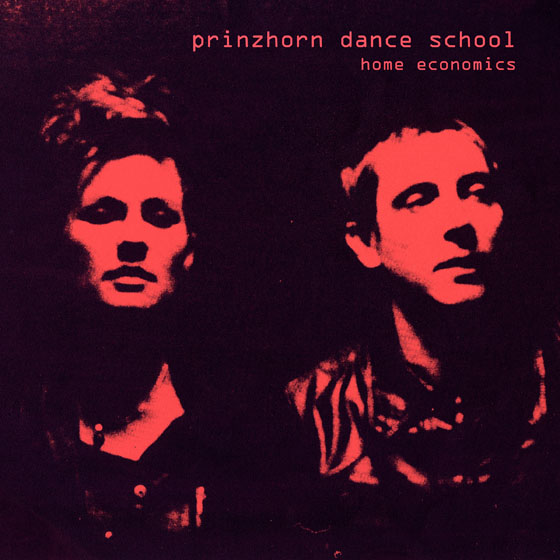 Prinzhorn Dance School’s Full-length, Home Economics, is out today via DFA Records. To celebrate the release, the guys are sharing a new video for the album’s single “Reign.” Tobin Prinz remarks, “The making of this video was a collaborative process that we’d wanted to make happen for ages; photographer and filmmaker Dean Chalkley, sculptor John Thomson and ourselves. Sometimes collaboration is a total pleasure. That was definitely the case here.” Watch it below. Prinzhorn Dance School also have some upcoming European tour dates, which you can check out below. They will also announce North American tour dates in the near future.