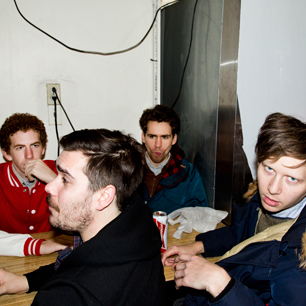 Today we share a teaser for director Andy Capper’s (REINCARNATED [Snoop Lion documentary], The Vice Guide to Liberia) new documentary film about New York punk band Parquet Courts’ emergence and development as one of the most exciting new bands in the world. Captured as only Andy’s intrepid eye can, the film follows the band as they road trip it down to SXSW, Mexico, and fly across the pond to deal with the infamous UK press. The 30-minute documentary will premiere April 17th.