Watch a new video from Whitney 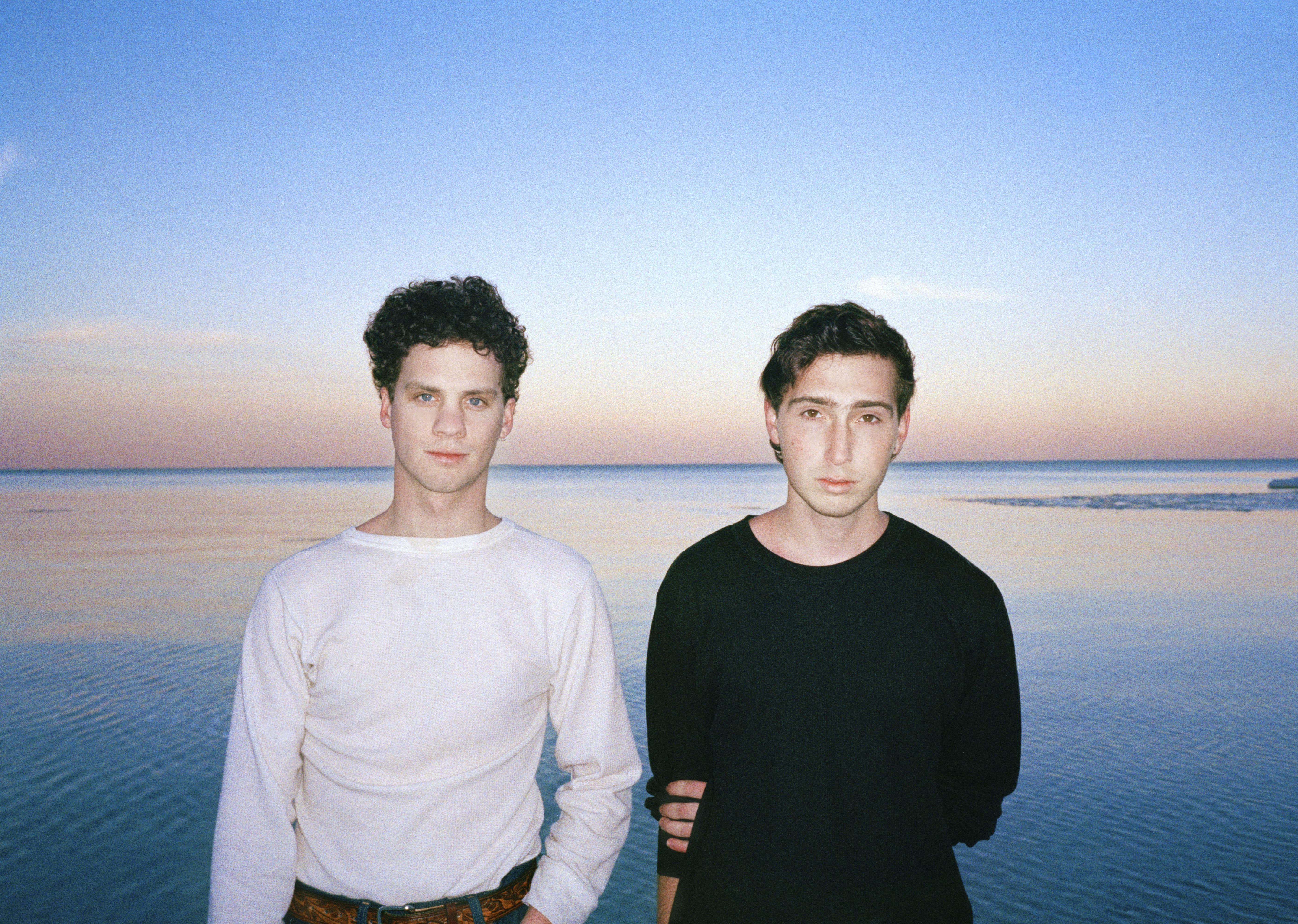 Whitney’s debut album, Light Upon The Lake, arrives next via Secretly Canadian. Ahead of its release, they’re sharing another the new single, “No Matter Where We Go,” along with an accompanying video directed by Alan Del Rio Oritz.

Since dropping their first single, “No Woman,” in January, the band has played with Unknown Mortral Orchestra and Wild Nothing and festivals, including Governors Ball, Bonnaroo, Outside Lands, Oya, End Of The Road and more.

Formed from the core of guitarist Max Kakacek (ex-Smith Westerns) and singing drummer Julien Ehrlich (ex-Unknown Mortal Orchestra), the band itself is something bigger, something visionary, something neither of them could have accomplished alone.

Whitney will embark on their first major U.S. headline tour this summer in support of Light Upon the Lake. A full list of dates is below with more to be announced soon.