Watch a new video from UK’S The Big Pink 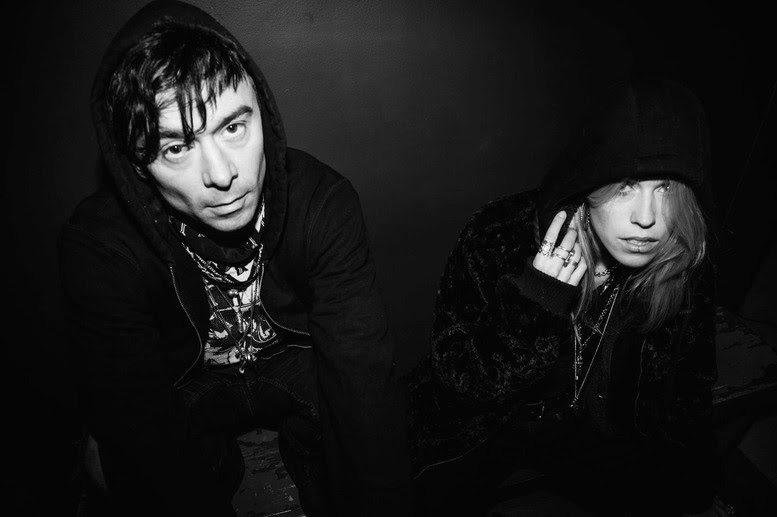 British duo The Big Pink have released their new single “Beautiful Criminal” today on iTunes and Spotify. The single –premiered is the second track to be revealed from their forthcoming EP Empire Underground, out worldwide on March 4th (B3SCI Records). Listen to the track below.

On February 24th The Big Pink will commence their 18-date North American tour in D.C. The band will also be making a pit-stop in Austin, TX next month or SXSW Music Festival. Full list of tour dates below.

Empire Underground EP features special guest contributors Andrew Wyatt and Dave Mccraken (producer of Ian brown), was mixed by the legendary Alan Moulder and is the follow-up release to the band’s previous full-lengths A Brief History of Love and Future This. Full track listing and artwork (designed by surrealist creative duo Oval-X) for “Empire Underground” can be found below.