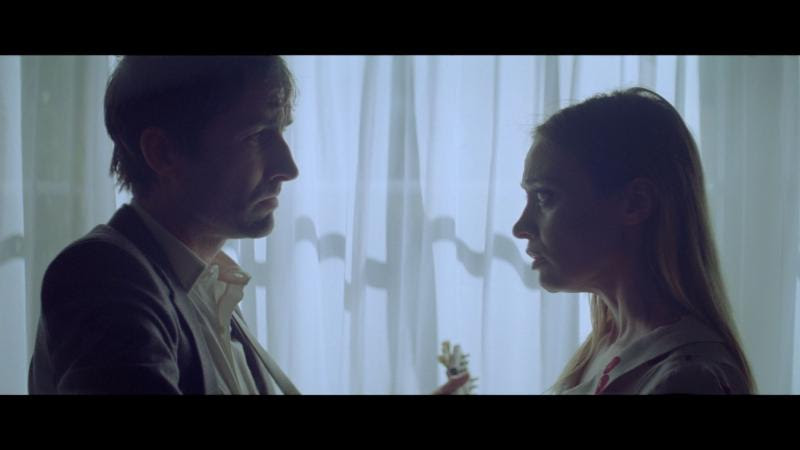 The inimitable Fiona Apple joins Andrew Bird on “Left Handed Kisses”, the second track released off Are You Serious, out April 1st via Loma Vista. Not known for writing love songs, Andrew took an approach here in a way that only he can.

“My inclination was to write a song about why I can’t write a simple love song. The song began as an internal dialogue,” Bird says. “At first it was just my voice. Then another voice came creeping in and I thought ‘this should be a duet if I can find the right person.’ I needed to find someone really indicting. She was totally committed. The session was a long whiskey-fueled night – unhinged, for sure. All worth it, of course. I can’t write simple love songs. People are complex.”

Listen to the song below and see him live on his upcoming world tour (full dates below). Stay tuned for the video directed by Phil Andelman.