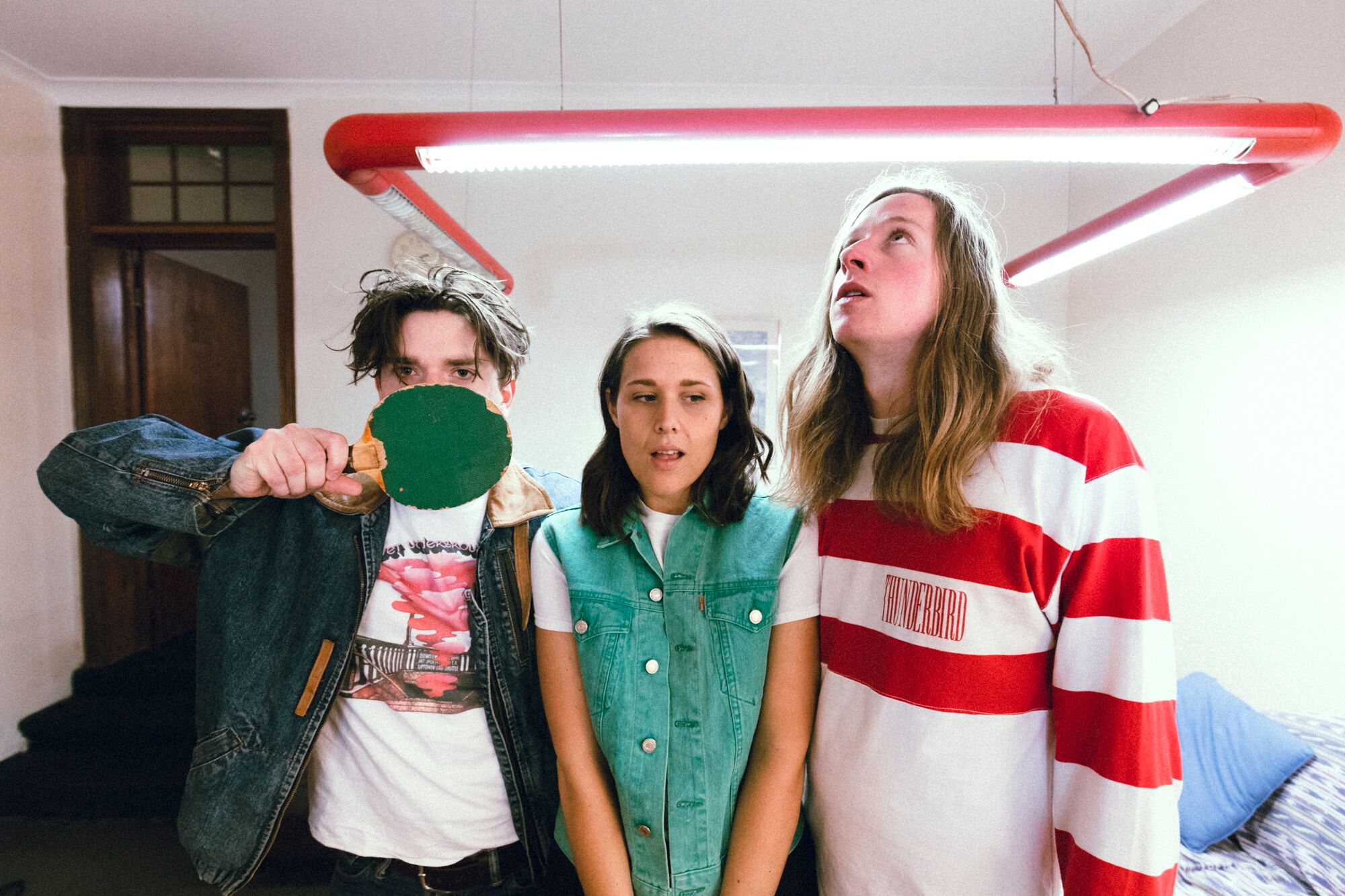 Middle Kids, just arrived back in North America. late night they made their North America TV debut, playing the single “Edge Of Town” on Conan. Last night’s performance is the first of many shows for Middle Kids who have a huge North American tour booked, including several dates opening for Cold War Kids and a stint at this year’s SXSW – details below. Middle Kids’ debut self-titled EP is out this Friday on Domino.