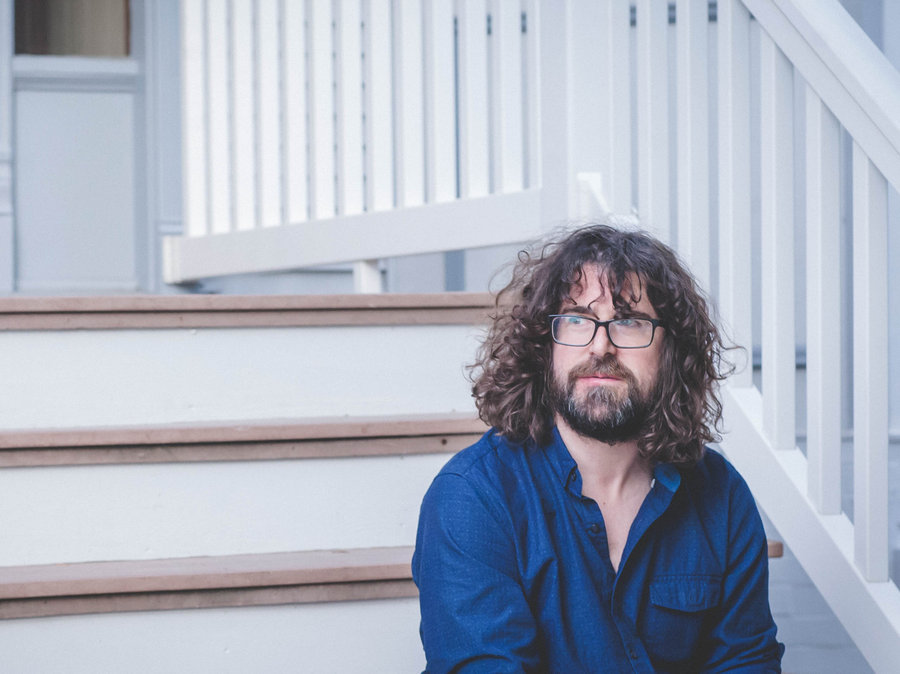 Lou Barlow has released Brace the Wave, his first solo album in six years. Out today on Joyful Noise.To celebrate the release, Barlow has shared an intimate new video for album closer “Repeat,” which you can now watch via YouTube.

Brace the Wave adds to Barlow’s extensive discography, which includes releases from Dinosaur Jr., Sebadoh, Folk Implosion, and his first solo endeavor, Sentridoh. Recorded with with Justin Pizzoferrato in under a week in western Massachusetts, which Barlow now calls home after seventeen years in LA, the album is a mix of tracks that employ the songwriter’s early methods of tuning his ukelele down low and writing during the recording process (“Redeemed,” “Wave,” “Moving”) and traditional-style folk songs that he performed live in the studio (“Lazy” and “C&E”.)

Barlow hits the road next week in support of Brace the Wave — see below for a full list of live dates.