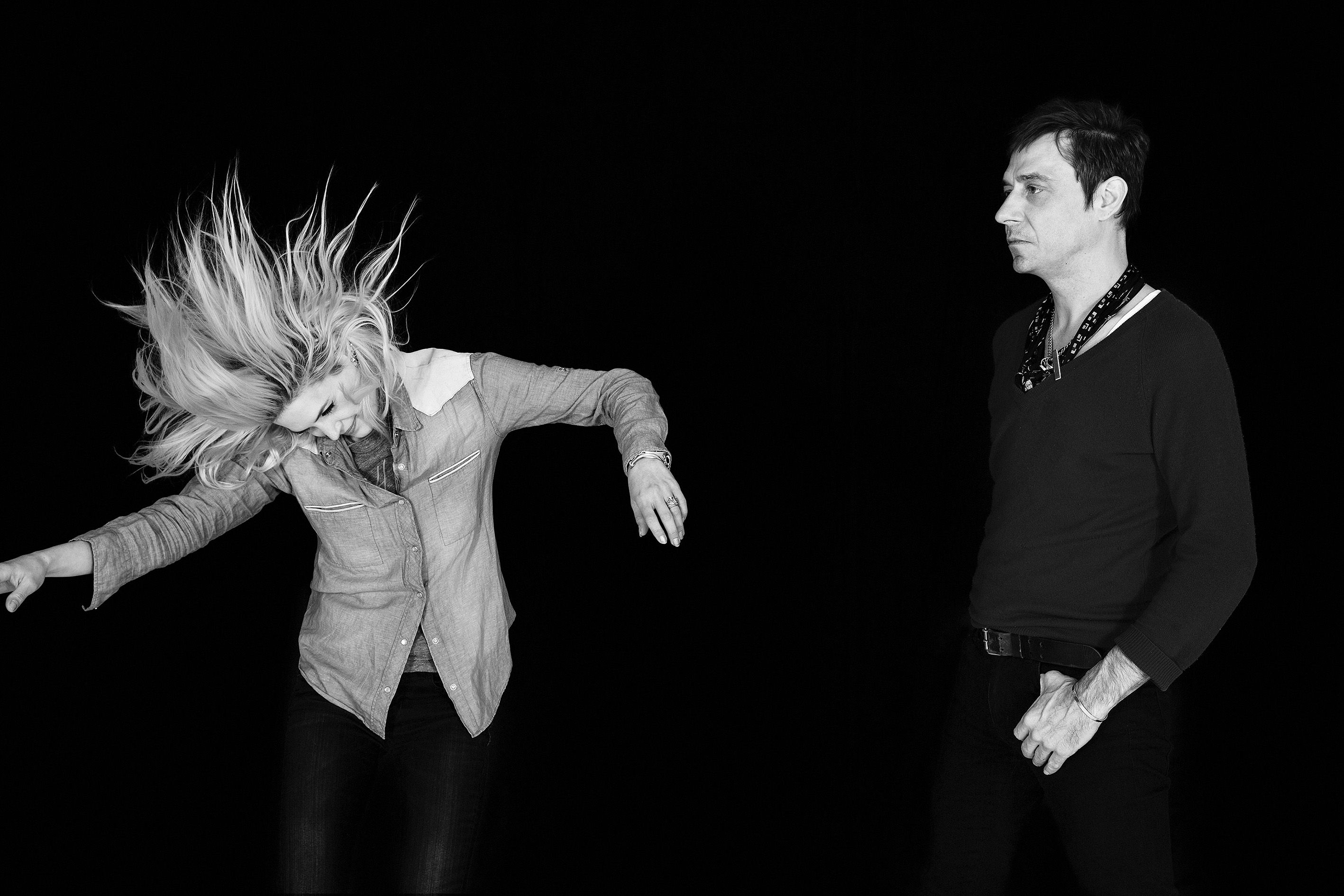 The Kills (Jamie Hince and Alison Mosshart) released their fifth full-length album, Ash & Ice earlier this summer. Today, the band shares a special acoustic performance of “Hum For Your Buzz,” which was filmed on the famous Warner Bros’ lot in Burbank, California when they taped CONAN. The performance is the 2nd installment for CONAN’s new series – Backlot Music.

The Kills continue to tour the globe and will return to the US in September. All upcoming North American dates below – tickets are on sale now.