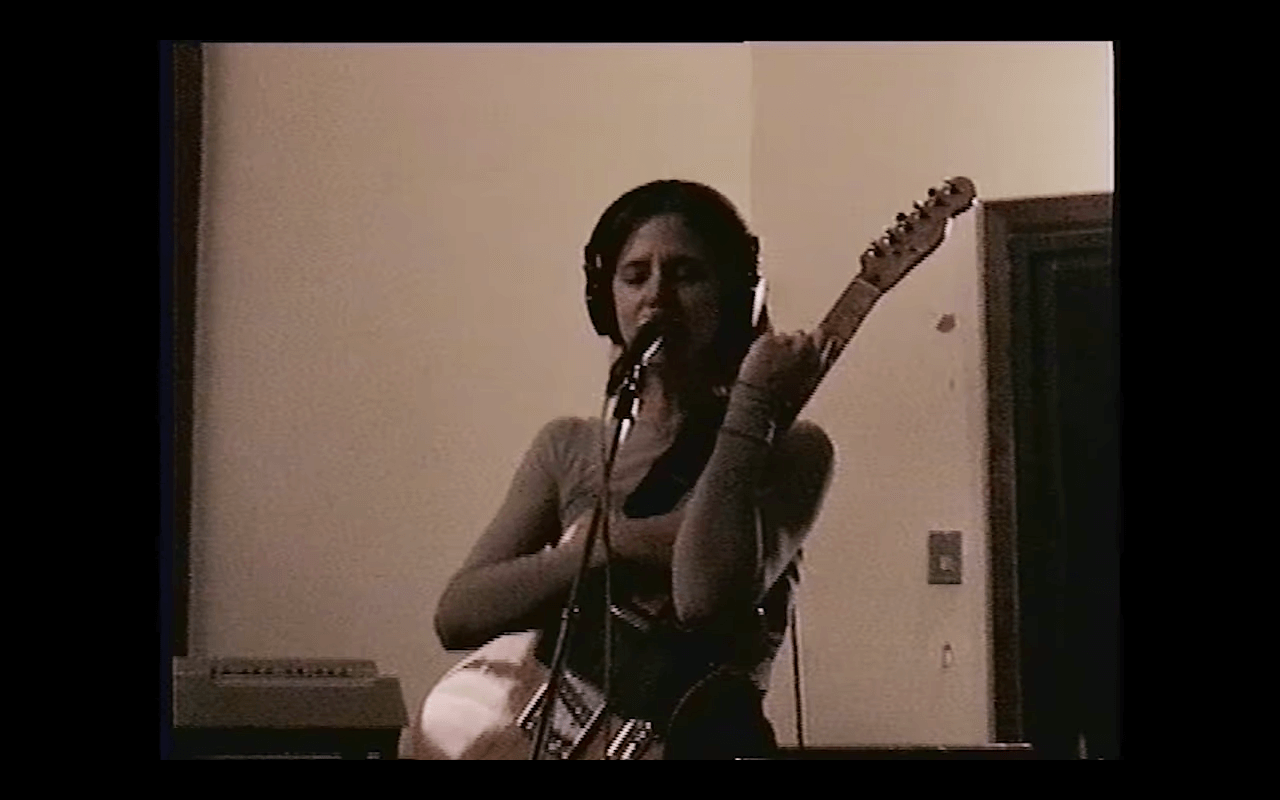 In December of 2020 Helena Deland regrouped with her band to rehearse, record and film a live version of her debut album Someone New. The 13 songs were captured over one evening and one day at Mixart studio in Montreal. The result is an intimate 50-minute document observing the pleasure of playing music as a group.

As Deland shares, “This session was the finish line of weeks of practicing in a space that allowed distancing, and though things are slightly different with Covid related precautions, the energy and joy that comes out of getting together to play music is wildly invigorating, and this is especially obvious in this energetically low era.” Helena adds “As for playing music with people for people, or being part of an audience, I think the special glow of those moments is bound to increase tenfold when we can safely engage in them again. Until then, this is a heartfelt effort to share some warmth, although virtual, and spend some time, although not simultaneous.”

The video was directed by Megane Voghell who shares, “Helena is someone I admire deeply not only for what she creates but how she creates it. The steps an artist takes to put something out into the world reveal a lot about their aim, their vision, what they cherish, their generosity… and I wanted to touch on these very things with this live session.”

Voghell goes on to say “Before spending two full days in the studio with Helena, her band and my tiny crew, I made it clear that I would only be a witness. I would bring 9 cameras and two other creators with me ( Ménad Kesraoui + Antoine Giroux) and we would just look, observe and capture. I believe this stance was felt as an unconscious relief for everyone participating in the project. There was no pressure of creating yet another spectacle, another piece of entertainment. Rather we would all be ourselves truly, producing and noticing details, making a whole out of them, and together we would offer a glimpse into the essence of Helena Deland’s sensitive realm.”

Recorded in December of 2020 at Mixart studio in Montreal