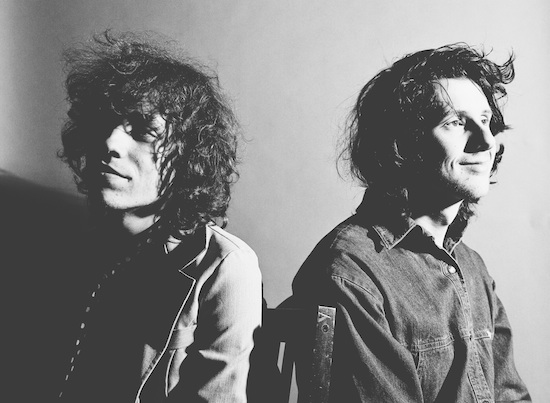 Following a New Year’s Eve run with the Flaming Lips in San Francisco and two shows at the Roxy Theatre in Los Angeles, last night, Foxygen continued to kick off 2015 right with an inspired late night debut on the Late Show With David Letterman. Normally performing as a 9-piece, last night’s Star Power band featured 13 members, including Paul Shaffer and his trusted orchestra. Together, they put on one hell of a performance of … And Star Power’s debut single, “How Can You Really.”