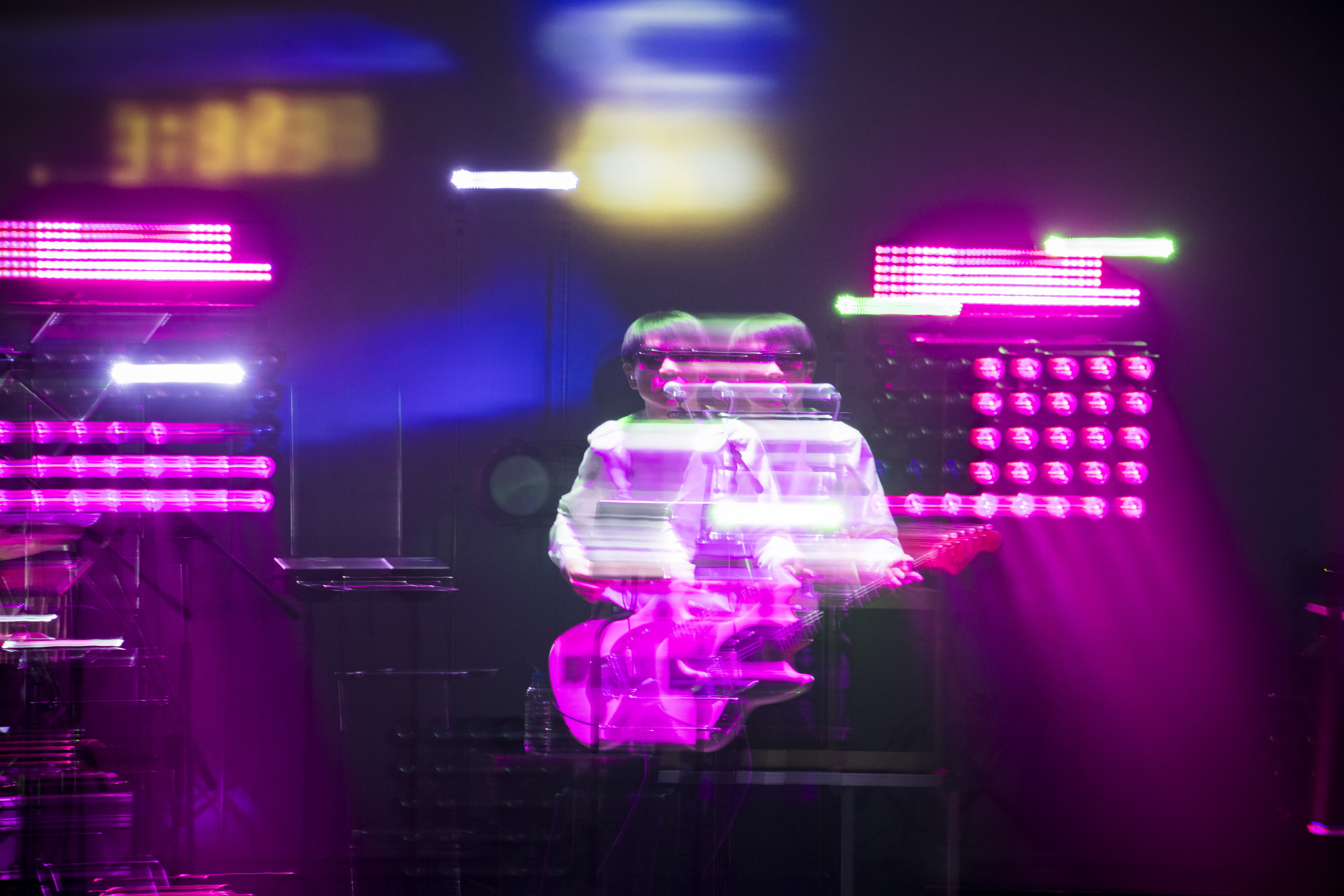 Japanese producer and artist Cornelius shares the delicate visuals for “The Spell of a Vanishing Loveliness” along with a Beach Fossils rework of the track. The song is from Cornelius’s most recent release, Mellow Waves.

Cornelius on “The Spell of a Vanishing Loveliness” video, and why he chose Beach Fossils to rework the song:

“Koichi Tsujikawa, who has made many of my videos, created the visuals for ‘The Spell of a Vanishing Loveliness.’ The lyrics were written and sung by my second cousin Miki Berenyi (from Lush) and I wanted Koichi to express the world she constructed in a psychedelic way.”

“My son and I started liking Beach Fossils’ Somersault some time last year; we would frequently listen to the album together in the car. When I started thinking of younger artists who might be a good fit for a remix they came to mind since I feel similarities in the mellowness of our music.”

Cornelius begins a North American tour to perform songs from his Mellow Waves this Saturday, March 3rd at NRMAL Festival in Mexico City. The US portion of the tour will begin on March 7th in DC and will conclude in Los Angeles on March 20th; included in the tour is the artist’s first New York City Performance in over 10 years.

Cornelius made his name in the 90s as “the Japanese Beck” with cult albums such as the genre defying Fantasma (1997), which mixed the 60s harmonies of The Beach Boys with krautrock and French pop, and the precise found-sounds glitch electronica of Point (2002) and Sensuous (2006).