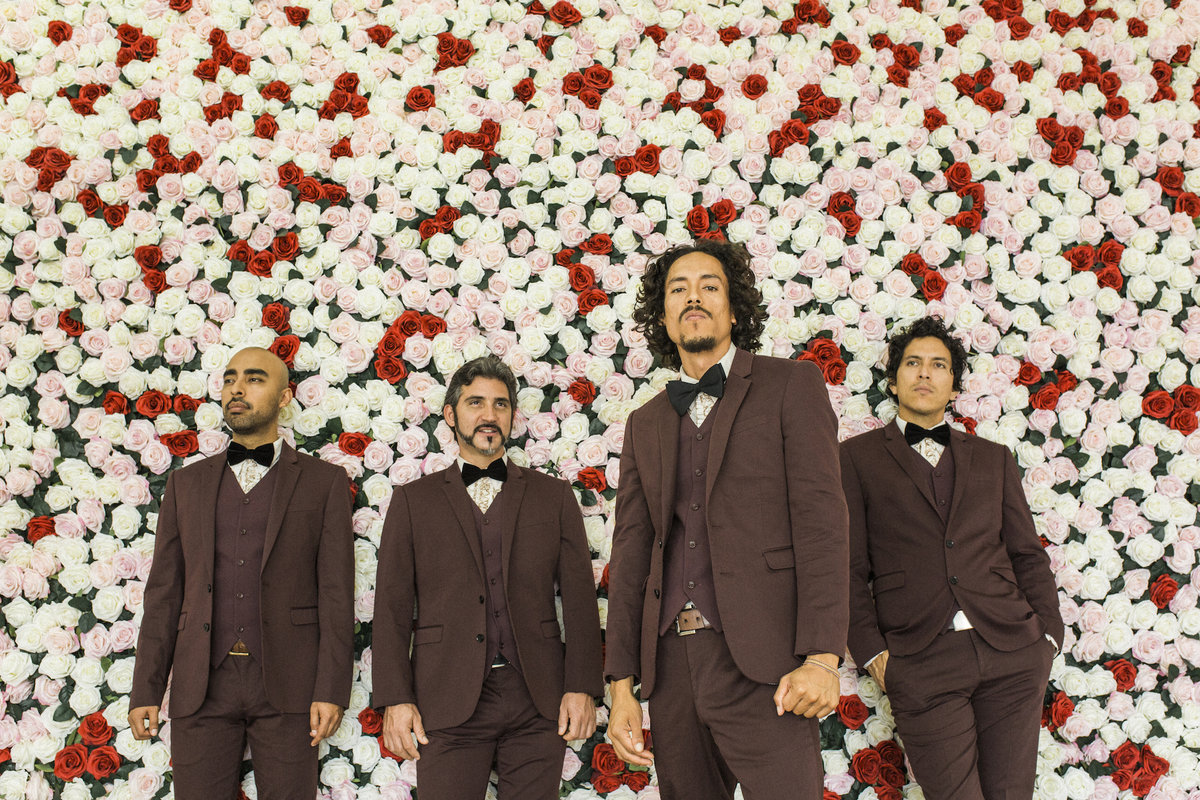 Chicano Batman recently released Freedom Is Free via ATO Records and the album not only foregrounds the soul and R&B elements of the band’s sound, but also speaks volumes during the political climate of this time. Watch the band play their latest single “Friendship Is A Small Boat In The Storm,” last night on Conan.