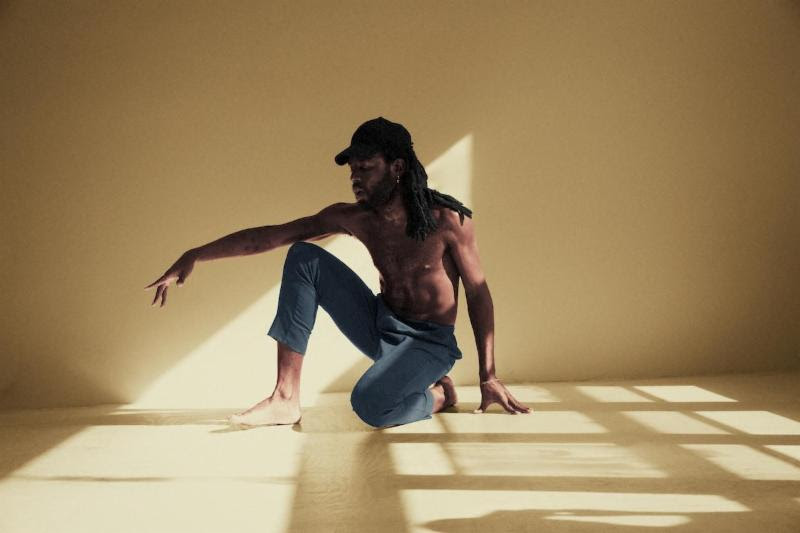 Blood Orange – aka Dev Hynes – recently released one of the year’s most talked-about albums Freetown Sound. The full-length hit all streaming services on July 1st, 2016. Last week, the physical version of the album was finally released via music retailers globally. For vinyl junkies, the 2xLP is housed in a wide spine jacket and comes with mp3s for download. Blood Orange also appeared on Conan last night, performing an alternate version of “Augustine.”

Tonight, Tidal will be streaming Hynes’ first non-festival show for Freetown Sound at the Ace Hotel Theatre in Los Angeles. The show, called “Welcome to Freetown,” will feature a performance of the album from start to finish along with some very special guest appearances.

As previously announced, Blood Orange will be playing select shows for Freetown Sound this fall, all of which will also be “Welcome to Freetown” shows featuring the new album performed in full. He is also adding a special show in Chicago to this run of shows.