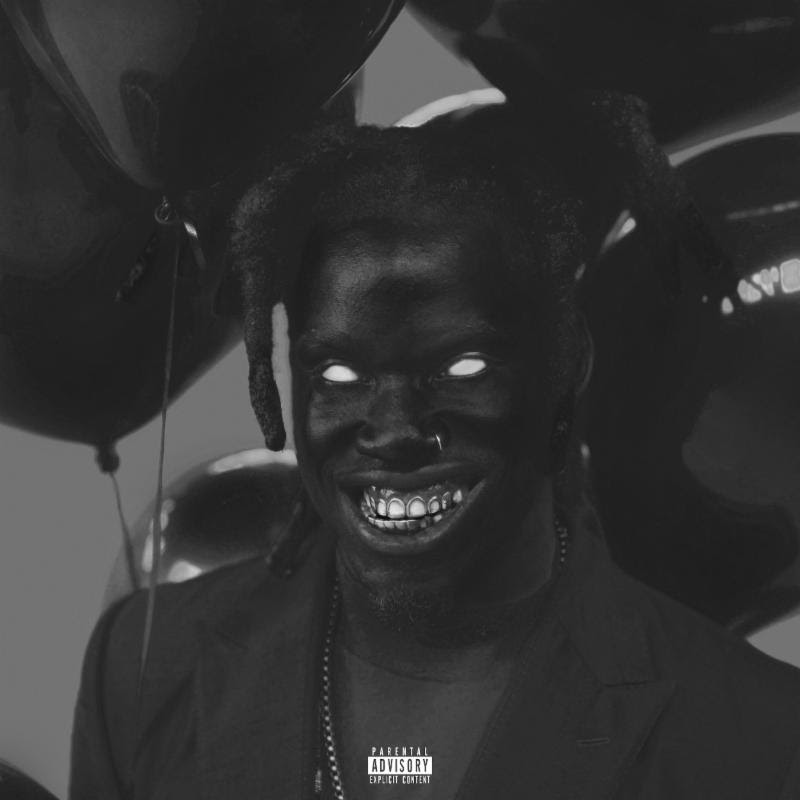 Denzel Curry has shared a new video off his current release TA13OO. The visual for “Black Balloons,” featuring Twelve’len and Goldlink, is taken from the first of the album’s three acts and arrives as the prequel to the previously-released visuals for “Clout Cobain” and “Vengeance,” completing the sinister story of being an industry pawn. The visual, directed Zev Deans, opens with Curry being promised millions and international fame, but the facade quickly unravels as he discovers he’s just a ploy in the seedy, drug-fueled circus that represents the underbelly of the music industry. Curry has also announced a run of North American dates, with Billie Eilish starting May 29th in San Francisco.

Denzel is also announcing a new pack of remixes by Miami collective Love Below. Black Balloons, The Love Below Remix Pack features remixes of some of TA13OO’s standout tracks by Love Below members Telescope Thieves, Cancrejo, Manuvers, JerriousB, Pazmal, and Louby, and will be available on a limited edition picturedisc. The Love Below is a Miami-based collective that hosts a weekly party established in July 2015

The remix pack and video arrive as Denzel prepares to join Billie Eilish on tour across North America, beginning May 29 in San Francisco and ending July 13 in San Diego, with festival appearances at Lollapalooza, Osheaga and Outside Lands to follow in August.