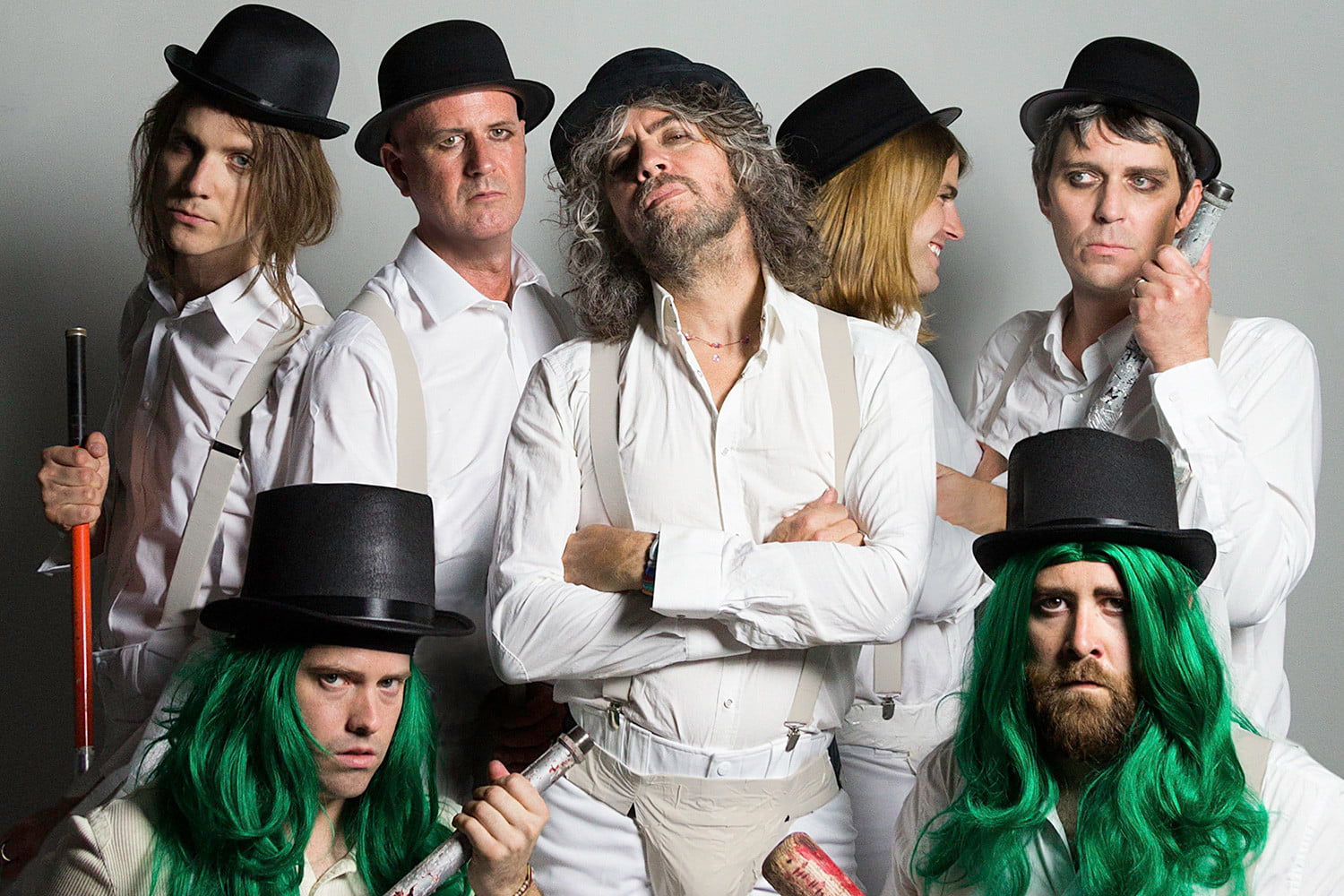 The Flaming Lips have released a brand new video for the track “Almost Home (Blisko Domu)” today. The video was filmed in The Lips’ hometown of Oklahoma City and was directed by Lips frontman Wayne Coyne. “Almost Home (Blisko Domu),” a track from the band’s current and critically acclaimed album Oczy Mlody, is presented here in cinematic form and features a typically Lipsian fantasy sequence nearly ten minutes in length. Members of The Lips star in the video, which culminates in a live performance crescendo.

After recently wrapping up a European summer run, The Flaming Lips will soon join forces with Mac DeMarco for part of their upcoming U.S. tour. The Flaming Lips are touring in support of their album Oczy Mlody, as well as its companion album On Board the International Space Station Concert for Peace. 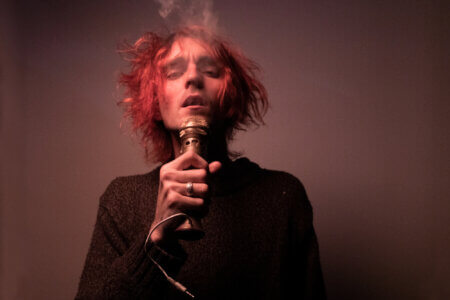