Watch a new video from J Dilla “The Sickness” 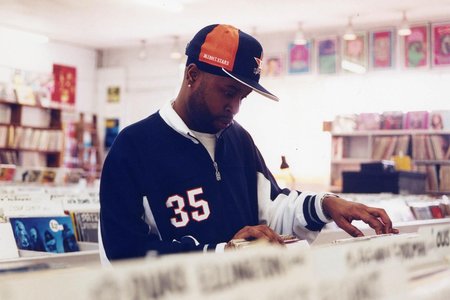 PayJay and Mass Appeal Records have just shared a video for J. Dilla’s “The Sickness,” which features Dilla and Nas spitting bars over a head-nodding Madlib beat. Directed by Ruffmercy, the video arrives just after the release of The Diary, originally intended to be released in 2002 as the legendary producer’s proper solo debut as an MC (rapping over beats from the likes of Nottz, Hi-Tek, Karriem Riggins, and more) the album was shelved by parent label MCA and was the stuff of legend up until now. It finally got its proper release last Friday and in addition to Dilla (& Nas) features vocals by Snoop Dogg, Bilal, Frank & Dank and others. 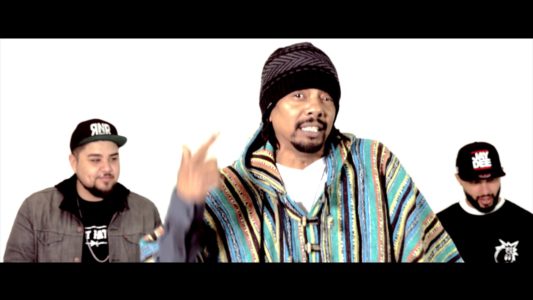