Wassailer “Three Dots In A Bubble” 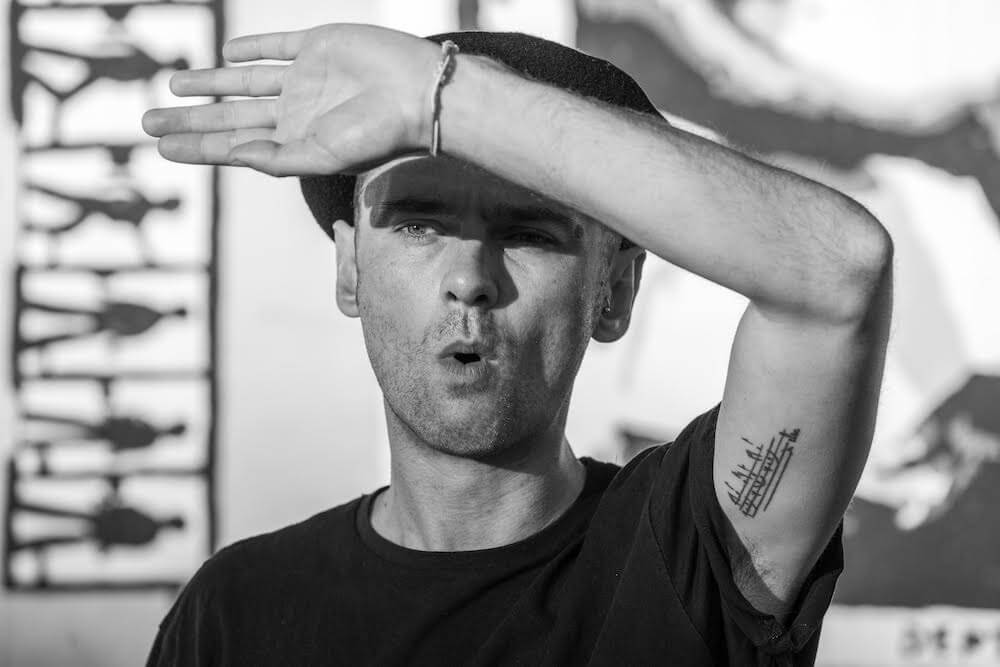 "Three Dots In A Bubble" by Wassailer
Share on TwitterShare on PinterestShare on PocketShare on RedditShare on FacebookShare on Email
https://soundcloud.com/wassailerfm/threedotsinabubble

UK artist Wassailer recently shared his new single “Three Dots In A Bubble.” It’s the singer’s third off his forthcoming release i, the bastard which drops on January 27th, 2021 via Empty Streets Records. “Three Dots In A Bubble,” is emotionally accessible from any way you look at it. The track is a meditation of the hardship and toils of daily life; be it reaching the end of a relationship or combatting financial struggles. However, for Wassailer, disclosing his own emotions poses a more daunting threat and ultimately, vulnerability could be his own worst enemy. He explains, “I was very self-conscious about sounding too much like a straight white depressed single and self-centered bloke, so the song is about that cringey feeling you get when you hear yourself being honest about your own emotions. It’s such a fine line between being truthful and being whiny.”

With lyrics addressing the contradictions, social issues and the lack of empathy behind mankind’s behaviour through 11 tracks, upcoming album ‘i, the bastard’ sees Wassailer deliver his most honest outpour yet. Commenting on the album he explains “I’ve managed to tell the story I wanted to tell, the way I wanted to tell it, starting with the newest song I’d produced, and finishing with the eldest and most personal piece I ever wrote… It’s very intimate, and very political, i could not have been more honest, clumsy, passionate, very me.”

Prior to his current artist identity, Will is no stranger to the live circuit, having been a shadow studio arranger and live multi-instrumentalist behind indie pop piece We Were Evergreen; who toured with the likes of Michael Kiwanuka, Metronomy, Nick Mulvey and Villagers. Now as Wassailer, his early shows have included gigs with Scottish Siobhan Wilson, Rondo Mo and L.A. Salami.