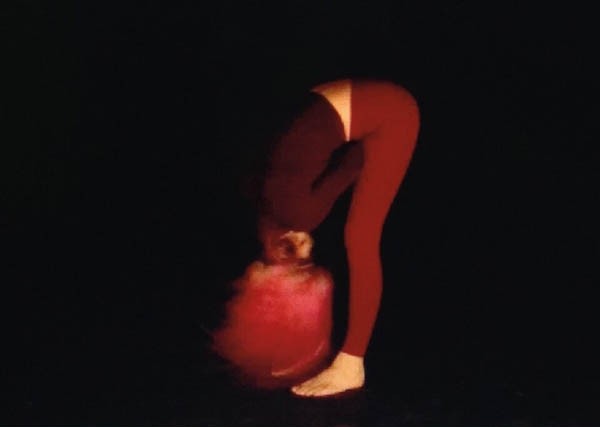 Jenny Lee Lindberg of Warpaint announces her solo debut album as jennylee, after hinting to fans with studio photos via social media. right on! will be released by Rough Trade Records on December 11th, 2015. Get a sneak peek at three songs from the album below. Filmed by Mia Kirby and Sierra Swan, the teaser video features “never”, “boom boom” and “he fresh”.

Co-produced by jennylee and Norm Block, the 10 songs on right on! were all written by jennylee, and recorded earlier this spring at Happy Ending Studios in Silverlake, CA.

While right on! retains some of Jenny’s signature Warpaint groove, she incorporates New Wave and Goth elements into her solo work. Her breathy voice and her meticulous bass playing create a new aura that is hazy and dreamy, and essentially all jennylee.

jennylee and her band will be giving fans an early preview of the album in New York at Baby’s All Right on November 4th.