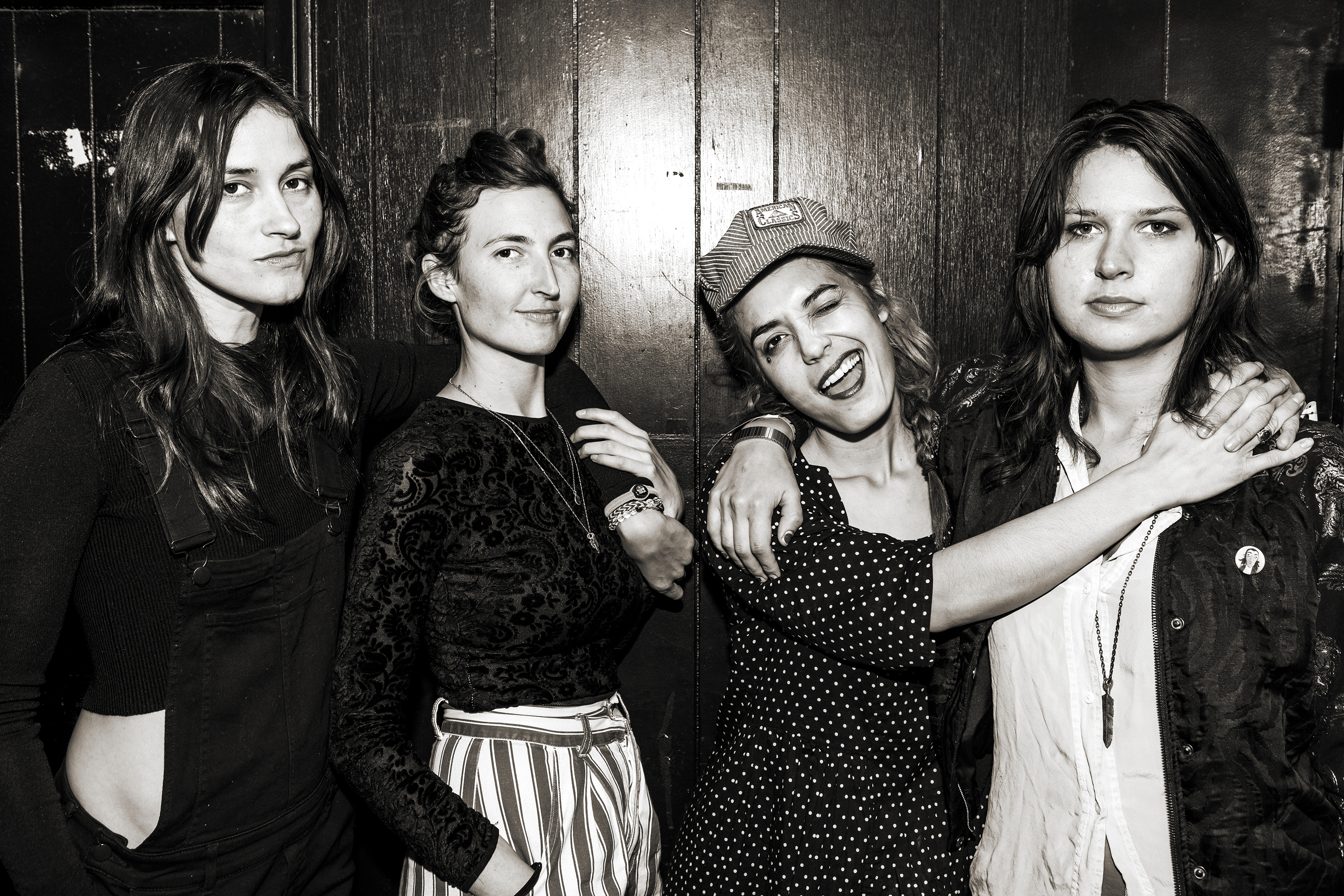 Following up on their promise to release new songs throughout 2015, Warpaint released a brand-new song this morning, “I’ll Start Believing,” along with the full-length version of live favorite “No Way Out.” They shared an edit of “No Way Out” a few weeks ago; listen to it below.

The song was produced by Warpaint and mixed by Michael Patterson. They recorded it in LA last fall. “I’ll Start Believing” and both versions of “No Way Out” are now available via all digital services. All links here.

Warpaint’s self-titled sophomore album was released in January 2014 by Rough Trade Records. The band will play shows in the UK and EU this Spring, as well as California’s Desert Daze in May.