Warpaint get remixed by Jono from Jagwar Ma 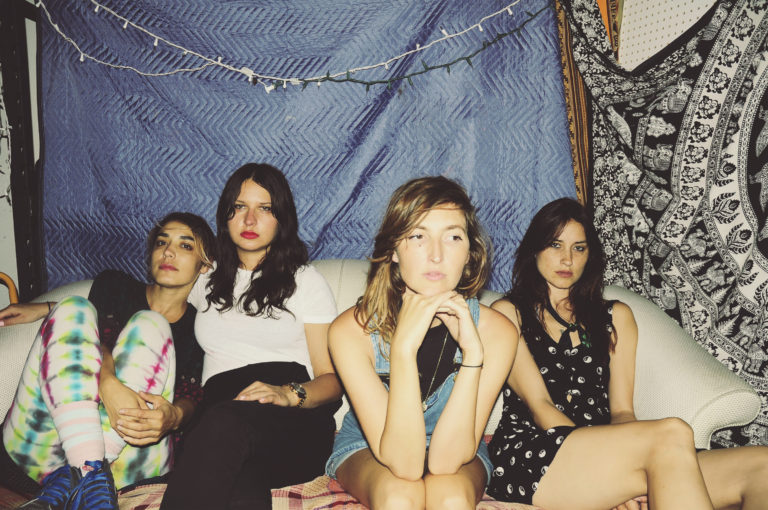 Warpaint is in the midst of the U.S. leg of their world tour, with sold out shows this Friday and Saturday, October 7 and 8, in New York as well as October 12 in San Francisco and a sold out night October 13 at Los Angeles’s The Fonda. The band will play further dates in the U.S. in November following a European run. Facial, Goldensuns and VS Colour will support on select dates. See below for full tour details.

Heads Up was recorded after the band spent 2015 apart working on solo projects and their own
endeavors. Reuniting in January of this year, the band invited producer Jacob Bercovici—with whom they
had worked on their debut EP Exquisite Corpse—into their House on the Hill studio in Downtown Los
Angeles to begin work on the new LP. For the first time ever, the band recorded in pairs and alone rather
than as a full band, allowing for a new creative freedom.