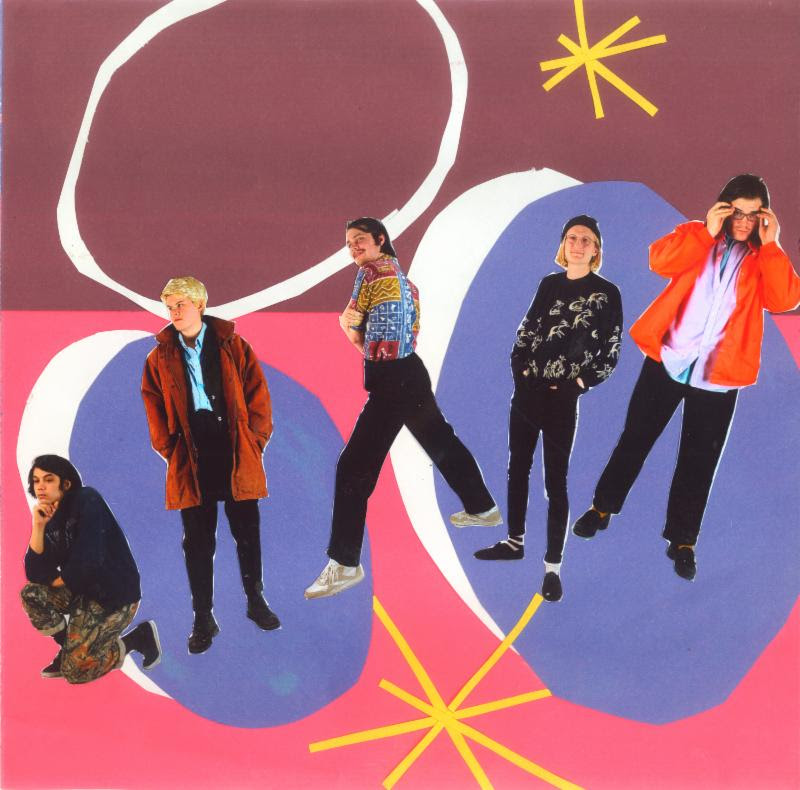 Warehouse are streaming their forthcoming release super low ahead of its release on September 30th via Bayonet Records. The Atlanta band has also announced new East Coast dates, including shows at Brooklyn’s Alphaville (10/21), Washington D.C. (10/24), Boston, Philadelphia, and more.

Singer/lyricist Elaine Edenfield recently told Noisey, “super low was an exercise in brevity in a way that ‘Tesseract’ was an exercise in athleticism. The songwriting process didn’t change – guitars first, everything else on top – but definitely we all had the attitude of wanting to make something more refined.” Guitarist/songwriter Ben Jackson explained the title’s inspiration, “We first noticed Super Low Food Mart the day Alex, Elaine and I moved from our longtime home and practice space in town to a row of old apartments on the south side of the city. It stuck out immediately as bizarre landmark in our new neighborhood. As a band we have always drawn heavily from environment as the backdrop to songwriting and our surrounding lives. When I try to categorize the songs that ultimately made up this record I think back to the places they were written and Super Low was never far behind.” -super-low