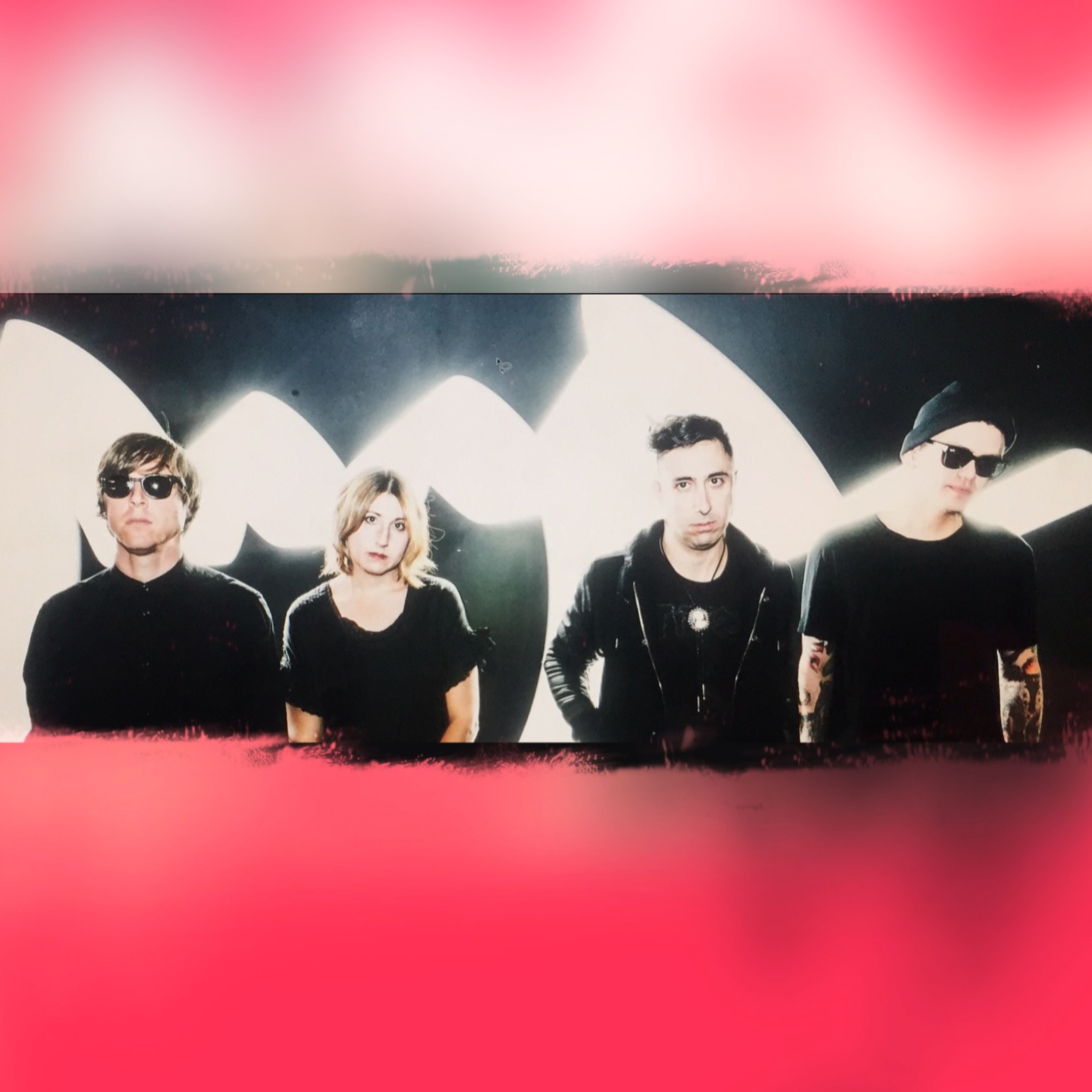 War Tapes have shared the stage with many bands, including The Smashing Pumpkins, She Wants Revenge, Tiger Army, and many more. Their music has been described as “Depeche Mode-meets-She Wants Revenge” or Joy Division and Bauhaus but are proud of the several influences they have beyond the aforementioned.

Why War Tapes took such a long hiatus after being dubbed “a band that’s going somewhere” remains a mystery, the easiest answer being that life just happened and new opportunities came up. What we positively know is they sure as hell aren’t letting those years slow them down in delivering nostalgic indie rock and doom pop.

Becca Popkin on the track:

“We’re excited to be releasing new music after taking a break.”Pale Blue Dot” is one of 5 new songs that we will be releasing over the next few months.”