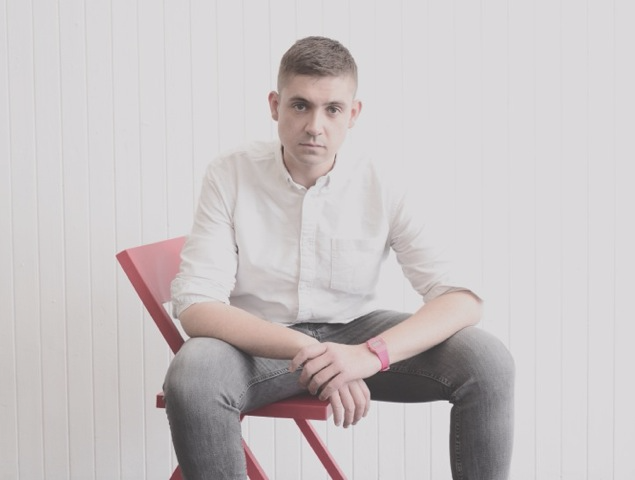 The Midnight Sun was recorded and produced entirely by C Duncan in his Glasgow flat, using his bedroom studio set-up, gradually adding each layer and each instrument one at a time. Though time-consuming, the process allowed him to lovingly assemble an intricate and subtle debut album that went on to receive incredible recognition. The singer and multi-instrumentalist cites the American sci-fi thriller television show The Twilight Zone, created by Rod Serling, as the conceptual starting point. “I knew I wanted the album to have more of a theme/thread throughout it which ‘Architect’ didn’t have. I have always had a bit of an obsession with The Twilight Zone (the original 1960s series) – the strange stories, the often brooding atmosphere, and the stylised aesthetic. No matter how different the stories in each episode are there’s a strong atmosphere and look to each episode which ties the all the episodes together. Although the songs themselves, I wanted to capture the atmosphere and create something that is almost an anthology series styled album, in which all the tracks tie together stylistically without being one big conceptual record.”

Here, another former Mercury Nominee James Chapman AKA Maps has given his take on the original:

“I am a huge admirer of C Duncan’s work, so it was a pleasure to remix this track. He makes great use of harmonies in his songs and also uses very interesting chord progressions – I wanted to keep both of these elements in the mix, but also add to the the uplifting feeling of the song. Enjoy!”