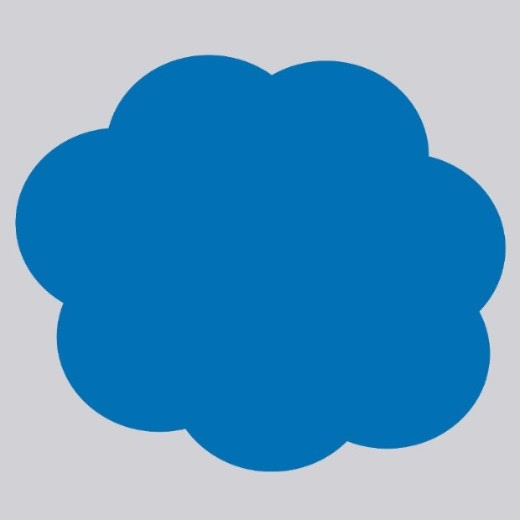 Wand, have announced the release of their new album Plum. The LP drops out September 22nd via Drag City Records, as well as lead single and title-track “Plum,” with an accompanying video. Wand will tour behind the album’s release, starting September 23rd in Los Angeles.

In late winter of 2016, the band — Cory Hanson (guitar, vocals), Lee Landey (bass) and Evan Burrows (drums) — expanded their core membership to include two new members — Robbie Cody (guitar) and Sofia Arreguin (keyboards, vocals). The change in lineup naturally led to a shift in working method. The songwriting process was relocated to the practice space, where for several months on and off the band improvised, while recording and archiving as much as they could manage. And while previously Wand songs had often been brought to the group substantially formed by Hanson, now seedling songs were harvested from a growing cloudbank of improvised material, then fleshed out and negotiated collectively. This new process demanded more honest communication, more vulnerability, better boundaries, more mercy and persistence during a year that meanwhile delivered a heaping serving of romantic, familial and political heartbreak for everyone involved. The resulting Plum delicately locates the band’s tangent of escape from the comfortable shallows of genre anachronism.

Watch the video for “Plum” below. As Hanson describes it, “The song transpires between our collective harmony and individual dissent. It felt like we were each trying to obstruct a clear path in order to discover new space. As a total accident, ‘Plum’ wound up being a miniature blueprint to the musical language we developed together over months of dedicated writing.”