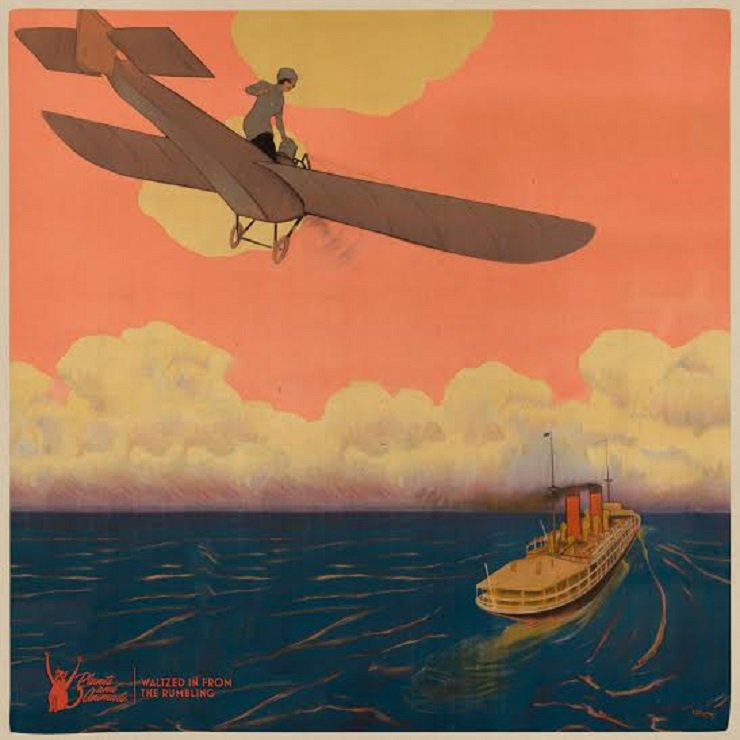 Waltzed in From the Rumbling

By song structure alone, no one could accuse Plants and Animals of being a high-stress project. Since the tail end of the 00s, the Montreal unit have trafficked in a fair amount of flavour, from orchestral pop rock to indie folk. That said, it’s often come from a relaxed angle. But sometime during the promo cycle for 2012’s The End of That, the band figured they needed to pump the brakes. The next year, they took themselves off the tour circuit, started families, and–very slowly– began to work on their next record.

A press release notes that the resulting Waltzed in From the Rumbling was produced “through nine seasons and the thick of life,” its recording sessions spaced out between births and deaths. It is, in fact, an extra spacious album, perhaps their most. That one of its earliest preview tracks is called “No Worries Gonna Find Us” is fitting, as Plants and Animals have dialed even further into a chilled-out, anything-goes spirit.

Despite this easy-going ethos, there’s still energy caked into Waltzed in From the Rumbling. The aforementioned track is Plants and Animals at their most playful, with rippling, effects-laden guitars, bright and bouncy beats and breezy vocals conjuring Coldplay re-contextualizing West African funk. Those same six-string tones reappear on organ-drenched shuffler “Off the Water.”

While The End of That had the outfit tapping into the folkier side of their influences, Waltzed in From the Rumbling Outside gets pretty funky. Opener “We Were the One” mixes together the low-key grooves brought to their 2008 debut, Parc Avenue, with the symphonic string swiping and pelvic-popping bass work found on Serge Gainsbourg’s classic Histoire de Melody Nelson. It should be noted that Plants and Animals play things pretty PG compared to the French songwriting legend.

Vocalist/guitarist Warren Spicer, who produced the sessions, likened the recording studio to an art studio, explaining in a statement: “We had this big canvas and were constantly filling in corners here, erasing there, repainting that part, standing back and looking at the whole picture to see what we had.”

Sadly, not all of their expressions are satisfying. The album takes a big dip in momentum in its middle section. The multiple jumping points on “Je Voulais te Dire,” for instance, are more tedious than exciting. A slow-mo, synth-and-piano sprinkled opening jarringly slams into a twitchy section of guitar bends, and then gears down again to an ultra-loose finale. It brings to mind Radiohead’s “Paranoid Android,” but doesn’t quite have the same magic or grandeur. “So Many Nights” is a beige-tinted indie folk sing along that sounds a few years past its best before date.

Plants and Animals still succeeds when they keep things simple. “Flowers” and “Pure Heart” are golden strummers that deserve a few spins. Rather than being rumbled, they gently sway, like a hammock catching a breeze on a back porch. These pieces are built for laying back, squinting at the sun and contemplating the calm. 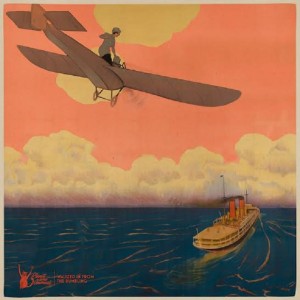 ‘Waltzed in From the Rumbling’ by Plants and Animals 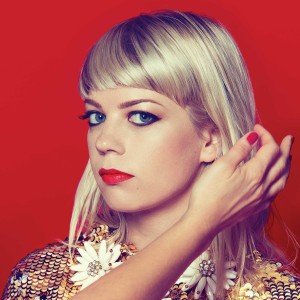 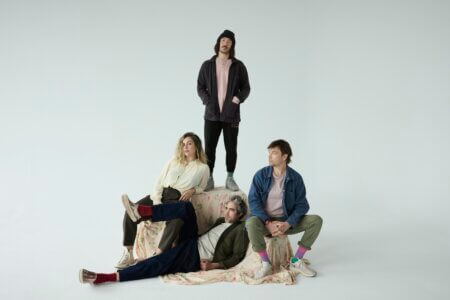