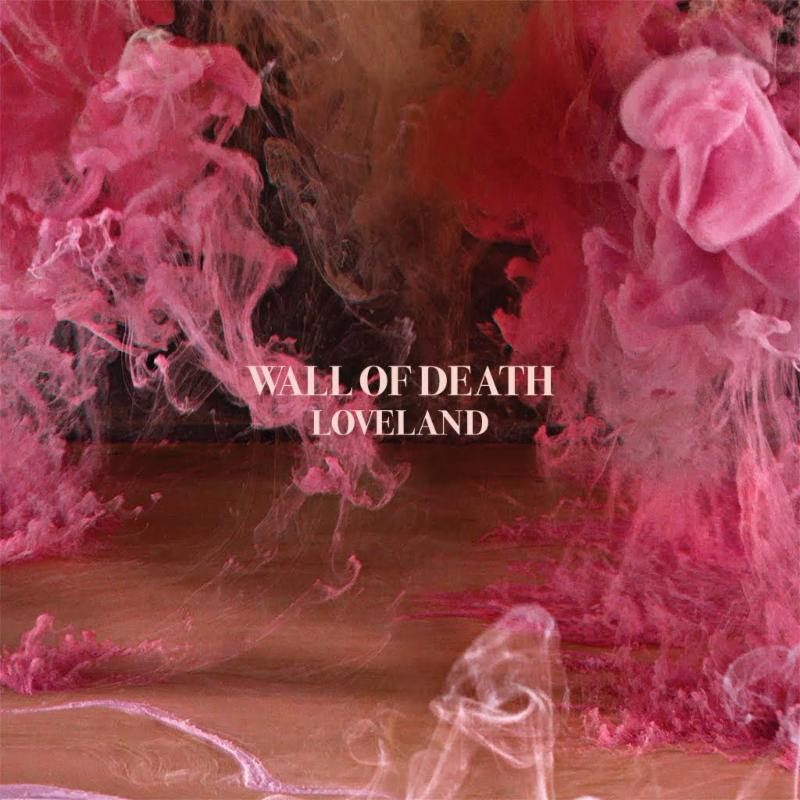 After releasing their LP, Loveland, on March 4th, Parisian band Wall of Death is back today with their first music video from the album. Loveland is the bands first official release in the US and arrived via Los Angeles based tastemakers Innovative Leisure. The video shows the band tripping out in the high desert of California, the foreign land where they recorded the LP. The video was directed by celebrated French director and photographer Dimitri Coste. Loveland is now available everywhere in digital, cassette, and vinyl format. The band will also be playing this years Levitation Psych festival in Austin, TX at the end of April. Check out the new video and learn more about the band and the album below.

Psychedelic and dynamic, Loveland follows the band’s desolate and heavy 2012 debut, Main Obsessions, and sees the band realizing their full potential. With able and agile studio help from producer Hanni El Khatib, engineers Jonny Bell (also of Innovative Leisure’s Crystal Antlers) and Sonny DiPerri (Animal Collective, Portugal The Man), Wall of Death have created a dense and deeply individual album that makes an instant into a lifetime. There are no brutish garage ragers here, and no plotless jam sessions, either. Loveland is the definition of a slow-burn, with cinematic pace and limitless space and a Mellotron that’s practically another member of the band.

Wall of Death is made up of Gabriel Matringe, the guitarist and ex-cello player, and Brice Borredon, who grew up in the country in the south of France and who dedicated himself completely to the piano at age 6, and Adam Ghoubali, who taught himself drums after hearing the Doors. 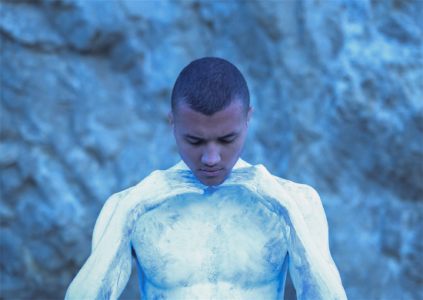 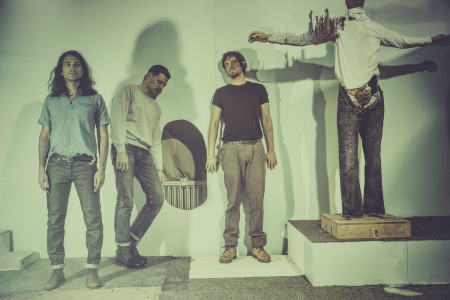 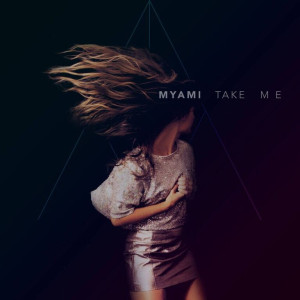