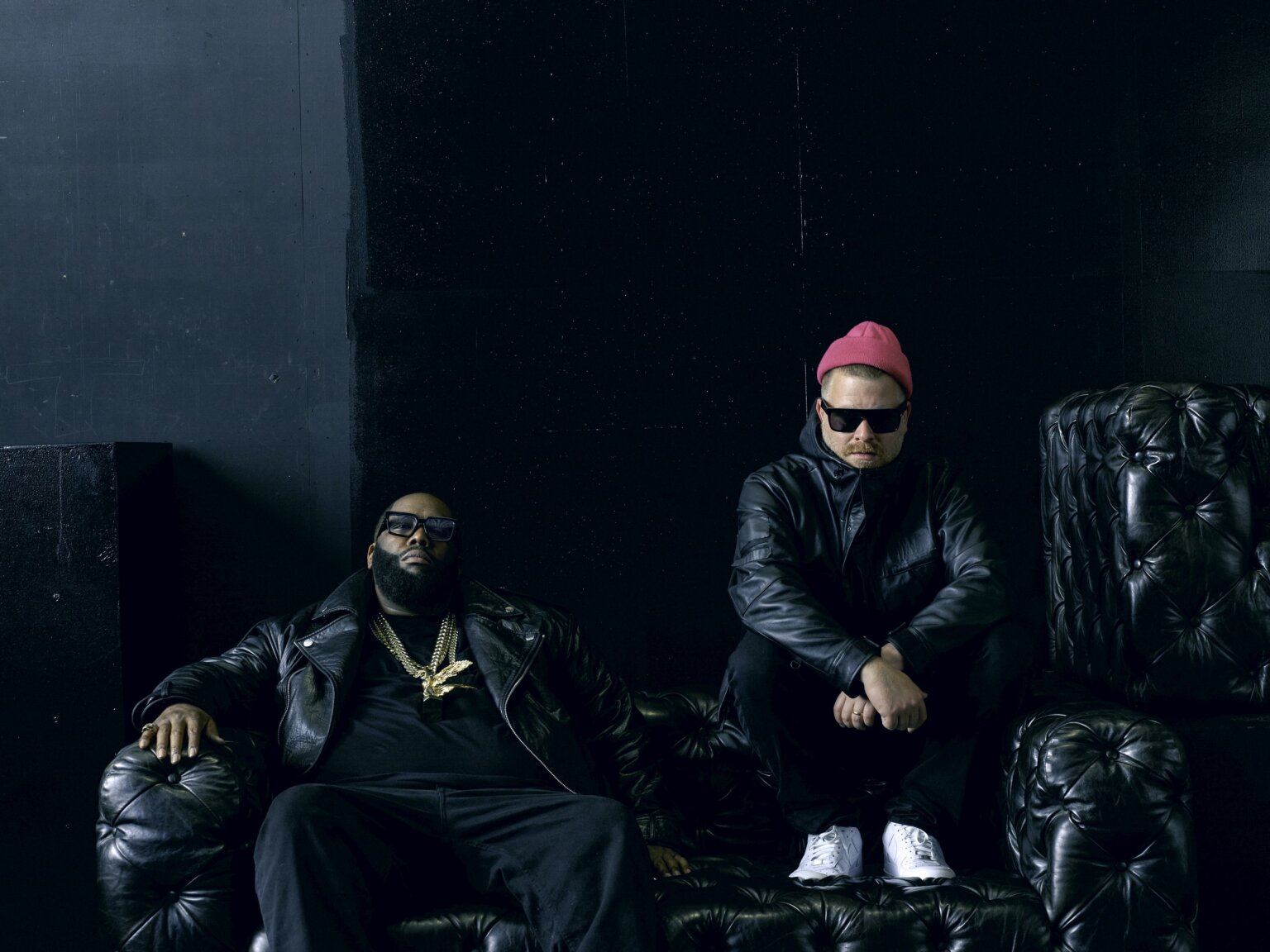 Run The Jewels, have dropped a new video for “walking in the snow.” The track is lifted off 2020 album RTJ4. Directed by Chris Hopewell, known for his work on the duo’s track “Don’t Get Captured,” the stop motion visual stars action figure versions of Mike and El, who have been thrust into a toy-populated bedroom city where authoritarian forces have seized power and routinely use violence to quell revolt. But it doesn’t take long for our heroes to discover and link up with a secret rebel force intent on overthrowing their frosty overlords. The treatment is a perfect thematic fit for the song, which was hailed upon its release as one of the most lyrically prescient and relevant songs of the era, and its tightrope walk between scathing political commentary and good humored fun is a perfect reflection of the band itself.

“Everyone was very aware of the gravity of the subject matter and RTJ didn’t want to be too obvious or on the nail with the visuals, so we went with an 80’s style fantasy look with evil snow warriors and their icy king oppressing the bedroom toys. It was great to be involved with a project with a positive vibe to end a pretty fucked up year. Big thanks to the RTJ crew for their truth and for letting us work with their amazing music once again.”

“walking in the snow” video credits