“Waiting A Lifetime” by Splashh 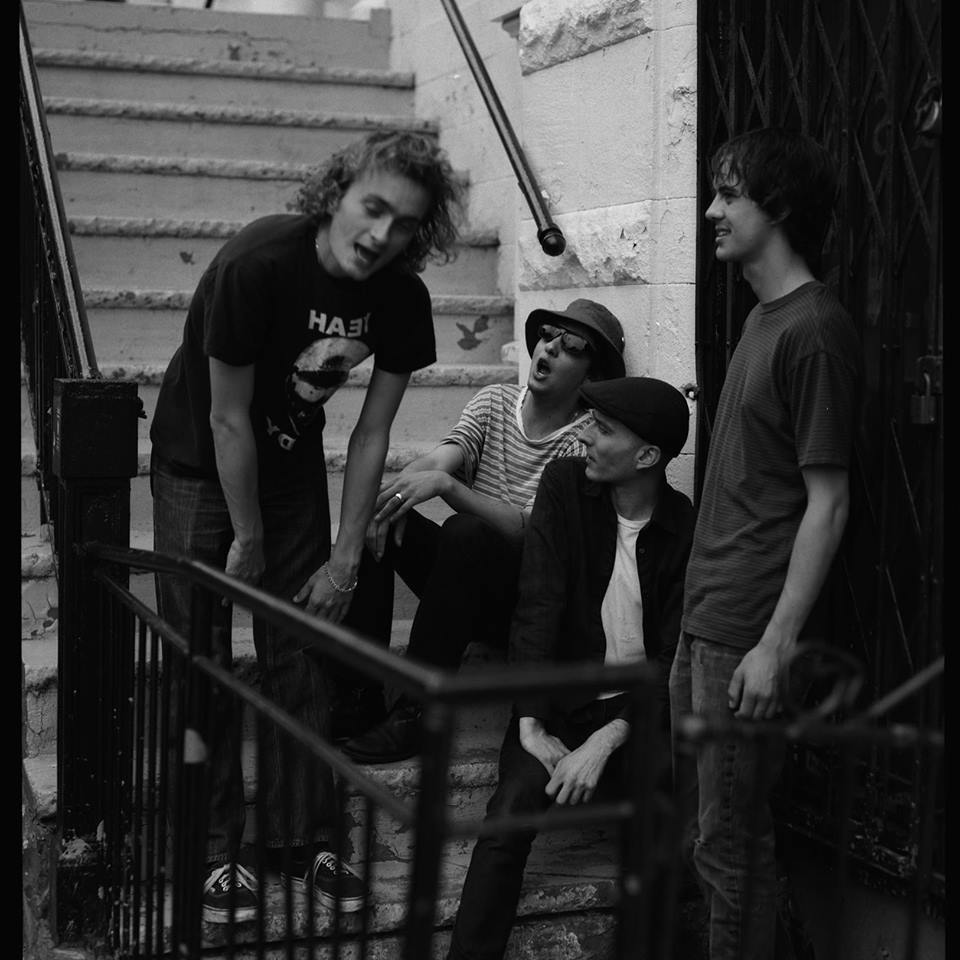 Splashh release the second single from their upcoming album ‘Waiting A Lifetime’. The title track from the sophomore album offers another insight into the mind of band constantly evolving. After several years of touring, briefly relocating to New York City, and writing in self-imposed exile, the critically acclaimed, London-born band Splashh have delivered another slice of frenzied majesty. The album was recorded in the summer of 2016 in Brooklyn at the Rare Book Room Studio by Nicolas Vernhes (War on Drugs, Deerhunter, Animal Collective).

Splashh was formed in 2012 by friends Sasha Carlson and Toto Vivian. The pair have been making music together since they were teenagers in the suburbs of Australia, which to be fair, was only a few years ago. The line-up is now completed by Tom Beal and Jaie Gonzales. Their debut album, Comfort, recorded entirely on their own with a home studio in their London flat, was released in 2013.