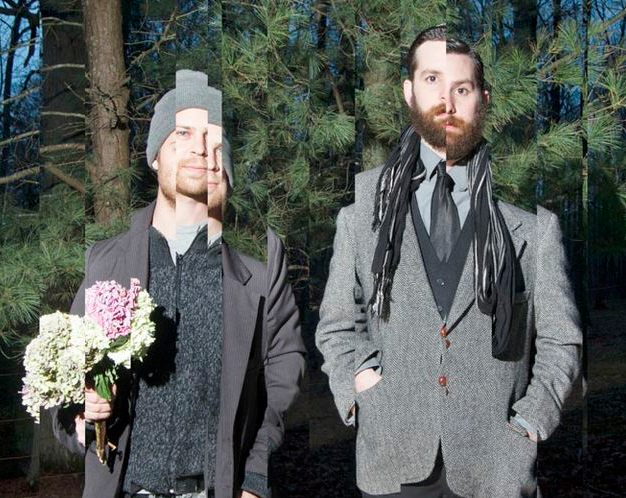 Vows is Jeff Pupa and James Hencken and Soon Enough Love is the band’s third full-length album. Like their previous records, (Winter’s Gravein 2011, Stranger Things in 2013), this one is home recorded and self-produced in a living room in Vermont, and a basement in NJ. Sharing files and home producing allows the band a no pressure freedom to craft their work on their own time, in their own elements.

Consistently evolving, Soon Enough Love is a fuzzy, psychedelic pop record that once again redefines the band’s sound. Long time band mate and collaborator, Sabeel Azam, tracked electric guitar. Pupa tracked vocals, bass and electric guitar, and Hencken tracked drums and all the synthesizers and keyboards. “We usually record in the winter. This is actually the first record we’ve worked on during a summer in years, and I think the result reflects that. It’s a total fuzzy summer jam”, says Hencken.

The duo has been collaborating since 2010 on various projects with friends. Recording and producing for years in their spare time after work and on weekends, the band aims in 2015 to launch into your hearts. 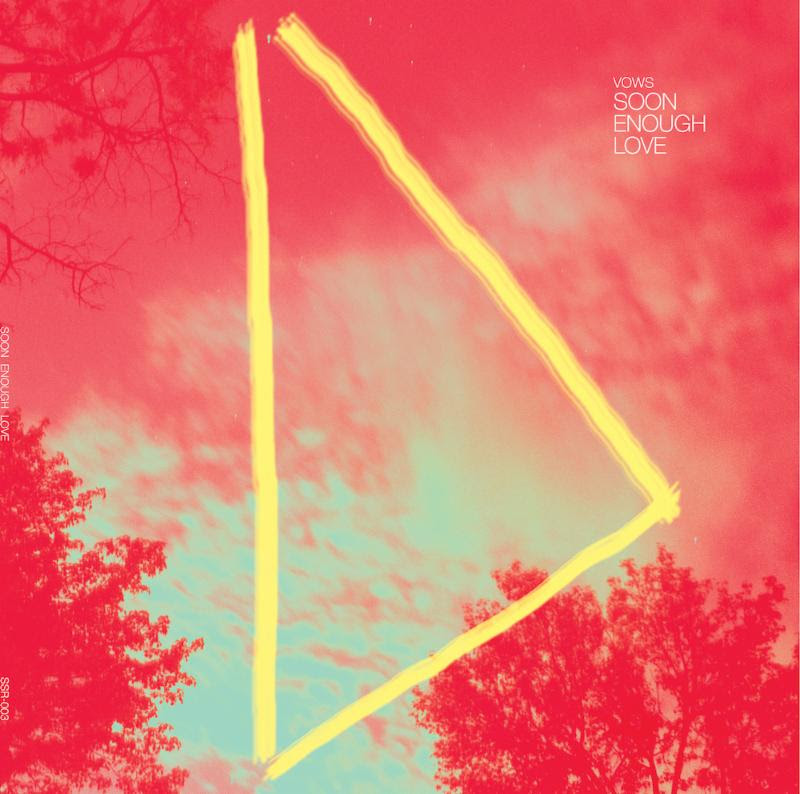 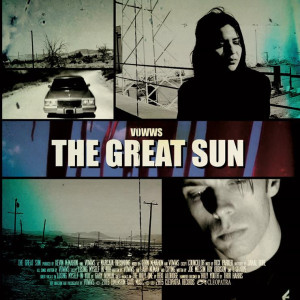 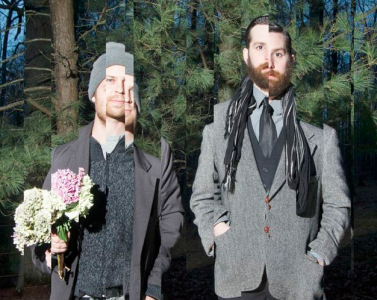