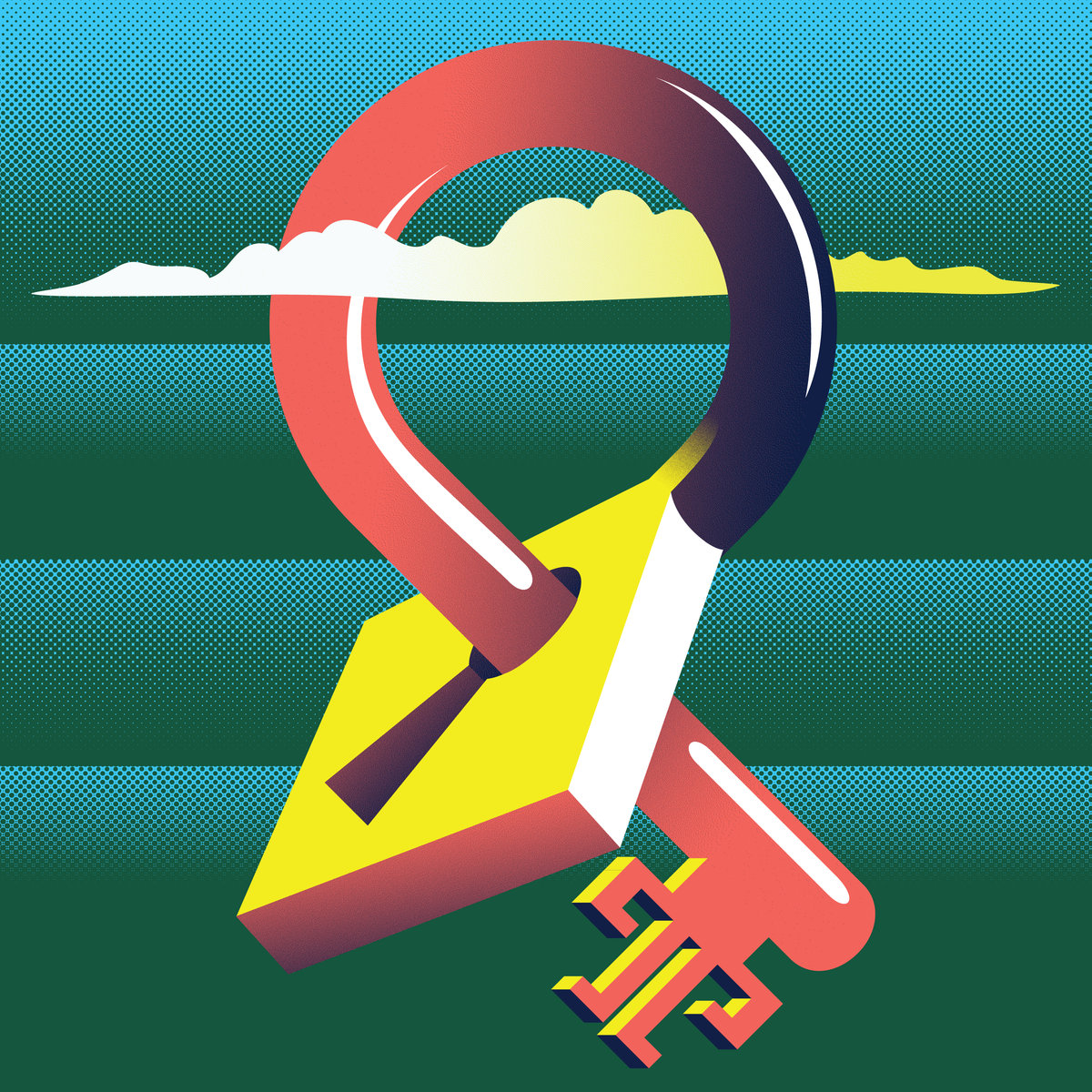 For those not in the know, Kettering, the home of Temples, isn’t the most colourful or psychedelic of places you’ll find in the UK. Considering the mystical, otherworldly vibes that the four piece dispense with you’d think that the band would live on a purple cloud circumnavigating Jupiter not an ordinary town just outside of Northampton in the UK. But Kettering is the home of Weetabix, the champion of breakfast cereals – so that’s something!

The quartet are priming their sophomore release ‘Volcano’, a record described by guitarist/vocalist James Bagshaw as “a result of implementing a load of things that we didn’t know about the first time around” on debut LP ‘Sun Structures’. The band’s primary output was a kaleidoscope of different colours and textures, firmly rooted in psychedelia and ‘Volcano’ continues to pull on this thread. Notably the group’s second album is huge sounding; the walls of sound created by guitars, synths, drums and vocals is substantial and at times it’s a job to know how the sounds are being made, illustrating the mystical notions now attributed to Temples. Whilst it’s easy to focus on the swathes of rainbow tinted noise, it’s Samuel Toms’ drumming that provides ‘Volcano’ with a robust backbone. Sometimes distorted, sometimes taut and sometimes rapid – the stick work on display is impressive and when the album begins to blend into one psyche fug Toms’ drumming prevents your mind from wandering as ‘Volcano’ has the tendency to sound quite samey.

There’s something that feels intangible about ‘Volcano’ – yes it’s all doped up and floaty, and no doubt the critics will love it but where does the album go, what does it actually do? You have to applaud Temples for self-producing it and for how it’s hard to distinguish how the sounds were made, but other than that it’s quite bland. For all the colourful motifs, ‘Volcano’ lacks a hook or a stand out moment or enough appeal as a full body of work to be an album worth shouting about.
‘Volcano’s crater maybe smoking with the promise of producing some enticing sonic magma but it’s resulting eruption is rather lukewarm when it could be piping hot.