“Voices In My Head” by Boys Forever 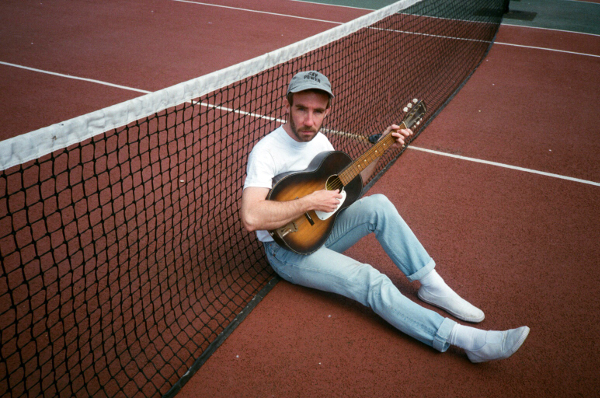 Share on TwitterShare on PinterestShare on PocketShare on RedditShare on FacebookShare on Email
Patrick Doyle, aka Boys Forever,  debut album will be released on August 5th  via new label Amour Foo, Boys Forever’s self-titled album is a collection of splintering pop songs, underpinned by acid tongued lyrics and shivering vitriol, written and performed in its entirety by Doyle.

Having been a member of various bands for over a decade, Boys Forever is Doyle’s first solo project. Though born from disillusionment and despair and the insecurities of a brand new start, the resulting album is a swooning garage-pop, a perfect balance of bitter and sweet, happy and sad. Recorded by Andrew Schubert (togetherPANGEA, Wand, No Parents) at Golden Beat studios Los Angeles, the record captures the LA sun, while retaining the melancholic onslaught of the London winter in which it was written.

Patrick grew up in the Highlands of Scotland, before moving to Glasgow as a teenager. Boys Forever is full of the irrefutable melodies of Glaswegian stalwarts, combined with the sardonic humour it’s impossible not to adopt after spending eight years living in England’s capital city. 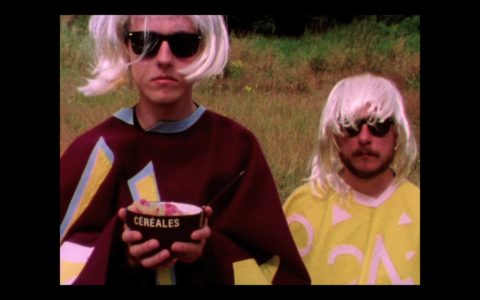