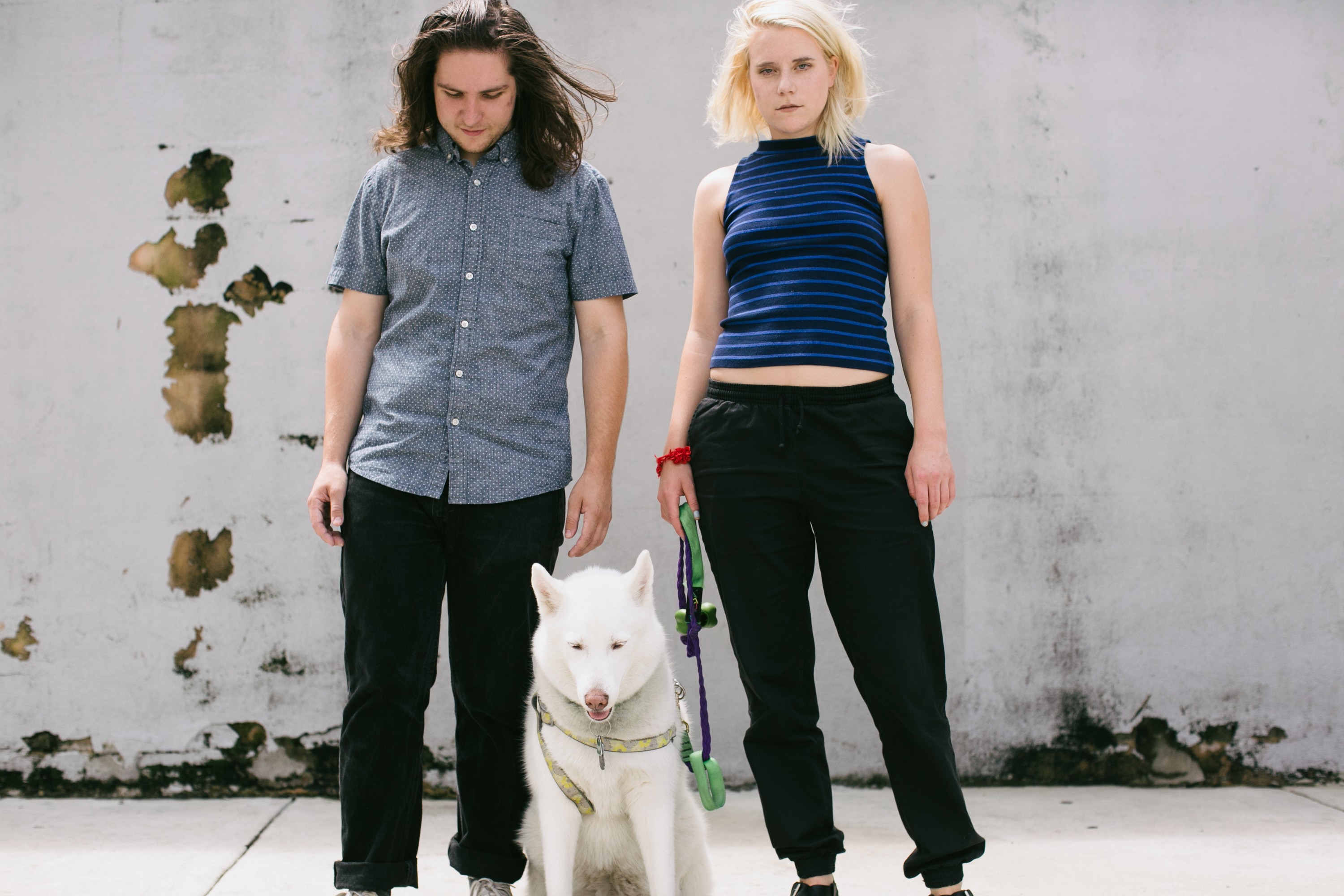 Vita and the Woolf is the sound of operatic vocals meeting neo-soul synth pop. Driven by the anthemic voice of front woman, Jennifer Pague and supported by the dynamic drumming of Adam Shumski, Vita and the Woolf has been melding cross-genre influences in their powerhouse electronic style since their first EP Fang Song in 2014 and have captured the attention of both the Philadelphia scene and more and more national fans as well. Their head-turning live show has since grown to reflect both the range of Pague’s vocals and the music’s shape shifting energy. Today the duo announces Tunnels, “The band’s new album Tunnels is set for release on January 20th, 2017

Tunnels was produced, recorded, mixed and mastered at Spice House Sound in Philadelphia, PA with Alex Santilli and David Pettit (with the exception of the album track “Feline”, which mixed/mastered by Jeff Sarafinas and recorded by Pague herself). Pague helped produced all of the songs on the album as well, giving it a distinct DIY stamp that has garnered them a loyal following demonstrated by a widely successful Kickstarter campaign for the new album.

The name “Vita and the Woolf” was originally inspired by the love relationship between the novelists Vita Sackville-West and Virginia Woolf during Pague’s studies in Europe in 2012. What initially began as a seven piece orchestra of sorts in 2012, Vita and the Woolf went through various band members and changes until August 2014 when Pague met drummer, Adam Shumski who is still a current member today.

Vita and the Woolf tour dates