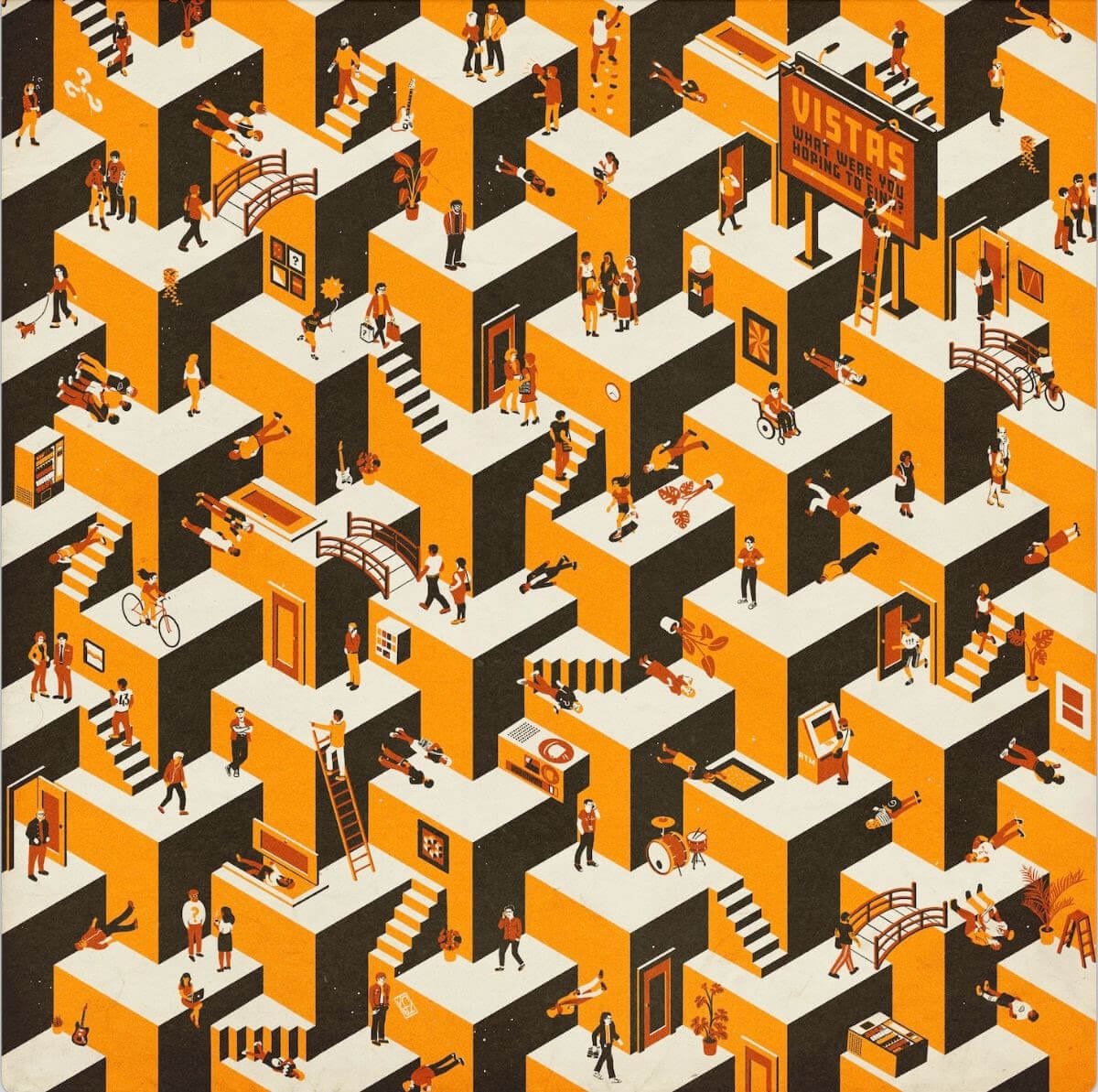 Vistas What Were You Hoping To Find?
Share on TwitterShare on PinterestShare on PocketShare on RedditShare on FacebookShare on Email

UK band Vistas have announced their new full-length What Were You Hoping To Find?, will arrive on August 21, via Believe. Along with the news, the group have shared the track “Stuck In Your Head.” The album follows their previous album Everything Changes In The End.

Speaking about the album, frontman Prentice Robertson said: “It’s incredibly clichéd to call album two “the difficult second album” but I think that description really does ring true. When I sat down at the start of 2020 to try and write some new music there was so much uncertainty in my life. Our first record wasn’t released yet and I didn’t know how that would be received or where we would end up once it was out. As 2020 progressed it would be safe to say that this sense of uncertainty grew (for obvious reasons) and I think this is where the second album came from.

Looking for some kind of answer is the common thread that runs through this album. On our debut, we focused on the transition from our teenage years into adulthood and on this album we asked the question: “now that you’re here, what it is that you want?”. All the tracks on this record look at something where uncertainty plays a large role and we felt the title ‘What Were You Hoping to Find?’ summed up the sentiment of the album as a whole. We ask a lot of questions across this album and I think it has helped us to answer them for ourselves.”

The Vistas
What Were You Hoping To Find?
Album Tracklist

What Were You Hoping To Find?
Start Again
Dayglow
Young Forever
Stuck In Your Head
Brand New
Feels Like Falling
Upside
This Information
Tied Up
Some Are Not Meant To Belong
The Love You Leave Behind 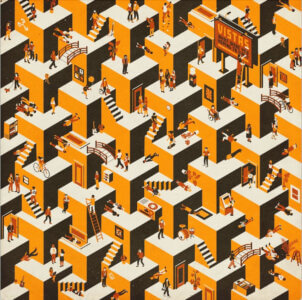 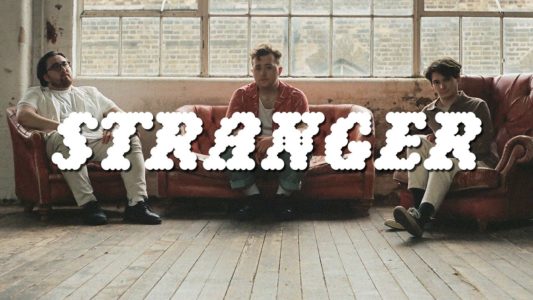 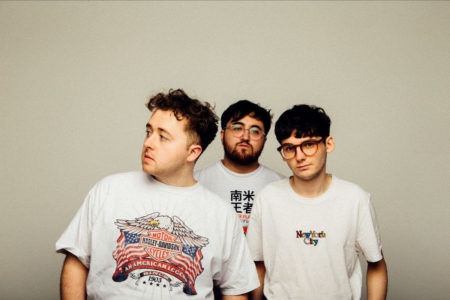