“The Vision” by Solune 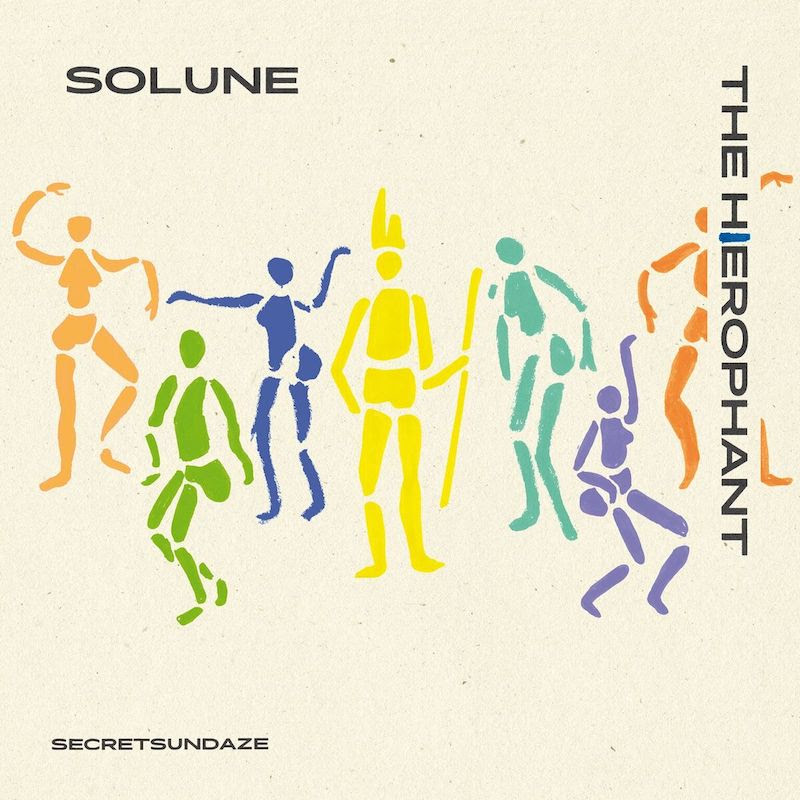 Solune has just released one EP in his short career on the Bass Cadet imprint but is also is one half of the Arcarsenal duo who also released on the label. His sound without doubt pays homage to the real house sound but unlike so many 90’s deep house copycat tracks, sounds fresh, authentic and sincere and displays a real understanding for the nuances of the genre.

Secretsundaze and Solune met many years ago when he hosted them at a gig in Paris. Their paths crossed later in Berlin where Solune now resides and and we are now proud to present ‘The Hierophant’ EP. Solune real name Etienne Dauta hails from France, the son of a record store owner father and artist mother. He moved to Berlin 6 years ago and for the last 3 years co-ran the Bass Cadet record store. The store has now closed but left a strong impression with regular guests including Ron Trent, Aybee, Jus Ed and many more.

The EP kicks off with the mighty ‘The Vision’, a majestic New York inspired atmospheric stomper combining both spiritual and tech-y vibes that you can imagine hearing pumping out over the system at The Sound Factory or Shelter. ‘Sacred Smoke’ is a hazy, languid percussive workout that will sound perfect early doors to build the tension. B1 ‘Rhythm School’ does what it says on the tin and is a warm, driving housey cut. We wouldn’t make these comparisons lightly but this sounds like a long lost Ron and Chez track to these ears. Last up is the exotic and mystical ‘Idiom Of Peace’.

Tracklist:
A1 The Vision
A2 Sacred Smoke
B1 Rhythm School
B2 Idiom Of Peace