Aquaserge have shared a new song as well announced a new album which is due out this February. ‘Virage Sud’ is the first track released from the forthcoming album “Laisse ça être”. Aquaserge has been a subterranean driving force in the international music scene, inspiring and influencing musicians and fans. After operating for years like some kind of nebula, a shifting aggregate drawing over 60 musicians in its orbit, while knitting an extended web of connections by collaborating with the likes of Tame Impala, Stereolab, Melody’s Echo Chamber, Acid Mothers Temple and Aksak Maboul, the band has now distilled down to a strong 5-piece core, which is wildly creative in the studio, powerful and exciting on the stage.

“Laisse ça être” is out February 3 via Crammed Discs 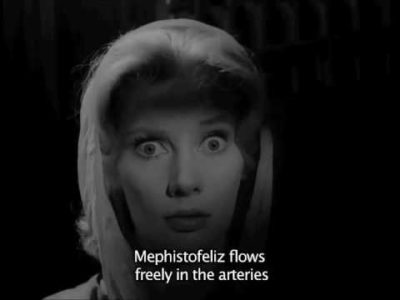