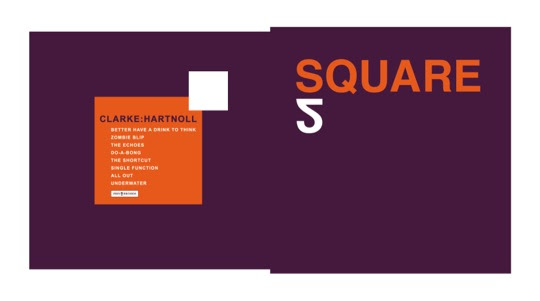 Titled 2Square, the album will be released on June 10, 2016 and will be available as a download only.

Clarke and Hartnoll have composed and recorded 8 tracks in the style of ‘Home House,’ a new electronic sub-genre which is defined as ‘music you can dance to in the privacy of your own living room.’ Paul Hartnoll (Orbital) recalls how it all came about. “Vince approached me and asked if I wanted to work with him on some tracks he had demoed. I set about adding and fiddling around and then we both spent a week finishing and mixing the record in my Brighton studio. Between us we’ve chalked up more than 50 years of making electronic dance music, we’re both Dads, and it was time to hold out the hand of collaboration and help each other up onto the dance floor to dance as only Dads can.

2Square is an electronic mish-mash of cut-up vocals, infectious house grooves and blippy, distorted synths, a weird union of Orbital Rave and Erasure Pop. From the atmospheric journey of intricate poly rhythms and mournful vocals featured in “The Echoes” to precision machine rhythm underpinning a zany trumpet in “Do-A-Bong,” 2Square is an infectious home house odyssey that will induce toe tapping in all and even inspire some to get off their sofas to dance. 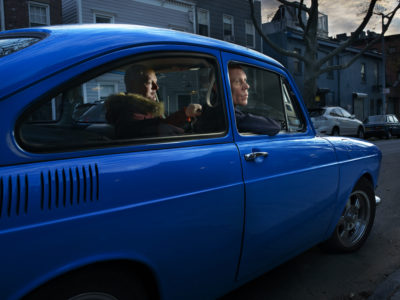 Erasure Keep Looking to the Future