Villagers Premiere Video For “The Bell” 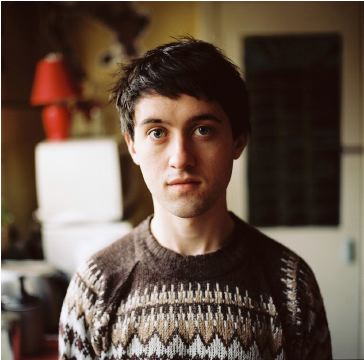 Ireland’s Villagers have premiered today a second video off their upcoming sophomore full-length, {Awayland}, for “The Bell” The video was directed by Alden Volney and features a combination of animation and live footage. The performance footage was filmed and directed by Sebastien Escalante at Attica Audio in Donegal, Ireland, where {Awayland} was recorded. Due in stores in North America on April 9 via Domino Records.

The record is possessed with playful joy, but also with devastation, and a filtering of disparate influences – the quiet elegance of Nick Drake, and the sensuality of Curtis Mayfield. O’Brien concentrated on the lyrics only later, an exploration of what he felt was most important, yet not immediately obvious. Trees, birds, the sea are all recurring images in O’Brien’s work that provide a kind of metaphor for living and dying, and the sense of soaring otherness. It is, as Kurt Vonnegut might have put it “intricate and voluptuous and enchanted and absurd” (Slaughterhouse-Five, Chapter 6) — life, in other words.