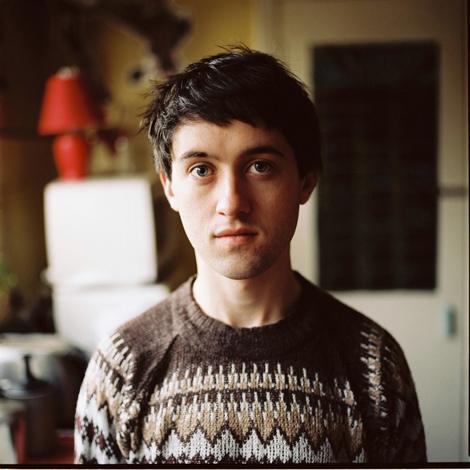 While every instrument on Villagers’ Mercury Prize nominated debut Becoming a Jackal was performed almost entirely by songwriter Conor J. O’Brien on his own, {Awayland} is an entirely different beast, with Conor inviting his fellow touring partners to perform his songs as a group, allowing a certain level of collaborative inventiveness to inform the arrangements. After initially beginning to write material for {Awayland} on his acoustic guitar, O’Brien felt he needed to take a new and different approach, “flip on its head the idea of what music is for myself,” and began creating musical landscapes, listening to widescreen instrumental music like Lalo Schifrin and David Axelrod. There is a different kind of movement on {Awayland}, an exploration of what O’Brien felt was most important, yet not immediately obvious. Trees, birds, the sea – all recurring images in O’Brien’s work that provide a kind of metaphor for living and dying, and the sense of soaring otherness. The record is possessed with playful joy as it is with devastation, a filtering of disparate influences – the quiet elegance of Nick Drake, and the sensuality of Curtis Mayfield. It is, as Kurt Vonnegut might have put it “intricate and voluptuous and enchanted and absurd” (Slaughterhouse-Five, Chapter 6)- life, in other words.