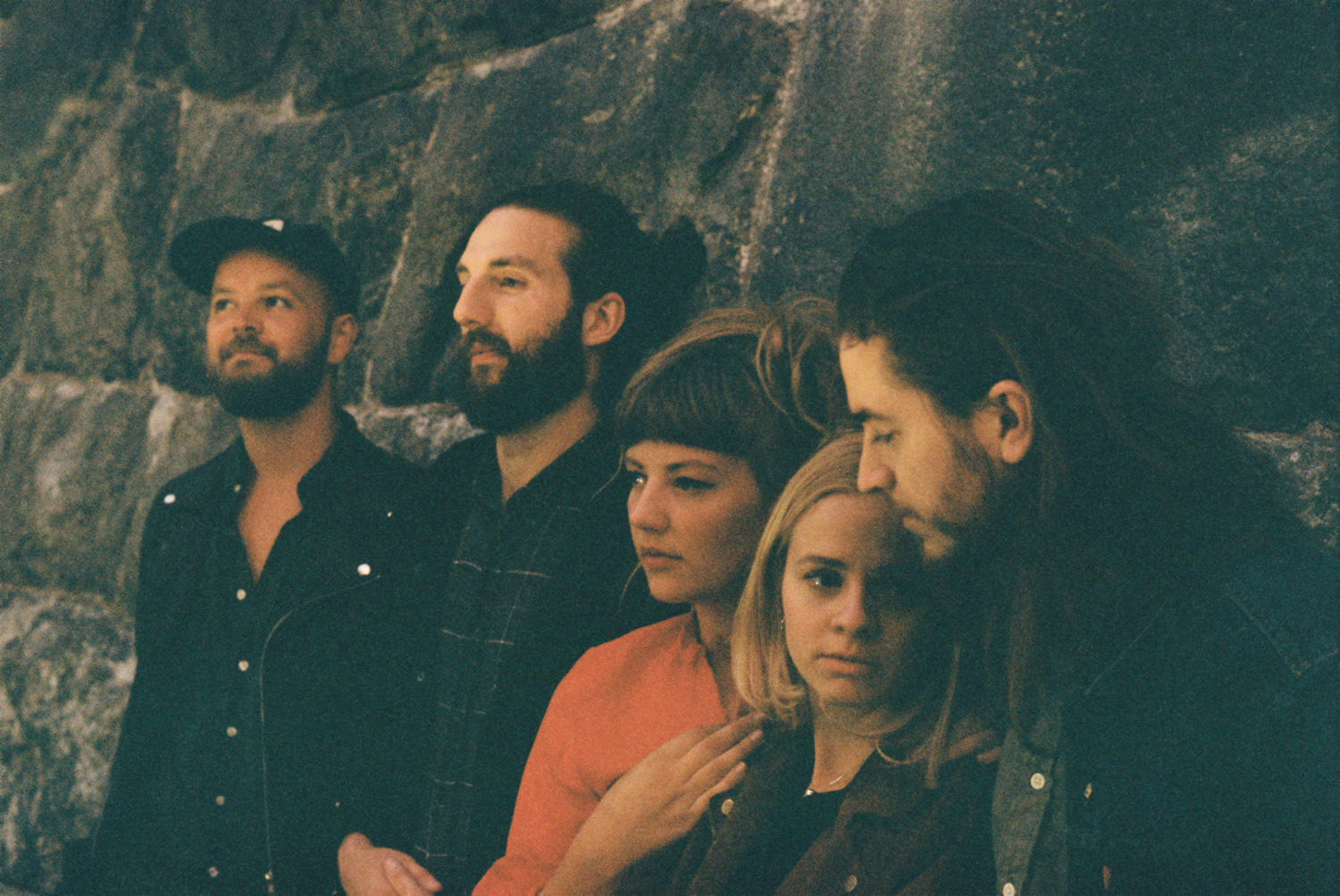 Five-piece indie-folk collective Villa Rivercat, have shared the new video for their single, “Morning Comes”. The track is taken from their forthcoming album Days and Weeks and Hours to be released on December 8th via NIWI Records (Dream Lake). Consisting of musicians and friends Hanna Fideli Fritzell (lead vocals, guitar), William Lindberg (bass guitar, vocals), Ida Säfström (vocals, violin, harmonica), Jonathan Vester (lead guitar) & Karl Geisler (drums, percussion), Villa Rivercat was formed in the deep forests of Dalarna, Sweden during the beginning of 2015. The band continues to perform and showcase their brand of indie-folk around Sweden and beyond. Villa Rivercat are currently preparing to release their debut full-length album to be released in December 2017.

Mainly drawing influence from American-Canadian 60’s country-rock legends The Band and Canadian singer-songwriter Joni Mitchell, Villa Rivercat also list modern artists such as Band of Horses, Fleet Foxes and Father John Misty as influences on their own musical direction and sound. “Morning Comes” emulates a sunrise, with vocals hovering over soft guitars like the sun slowly illuminating each crevice of the land. Reminiscent of the psychedelic textures of the 60’s and 70’s, on ‘Morning Comes’ one can clearly hear Villa Rivercat’s creative process unfolding – adorned in soft, irradiated themes.

On their single ‘Morning Comes’, Villa Rivercat had this to say: “The song is about not being able to let go of behaviors and thoughts and how brooding can kinda consume you. Lying awake, thoughts spinning, finally realizing that the sun is going up and you’ve been awake all night. Or just that melancholic feeling of waking up before dawn looking out over the landscape as the sun is rising.” 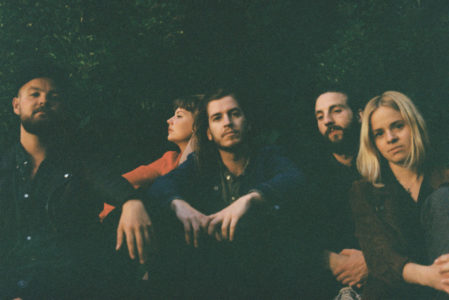