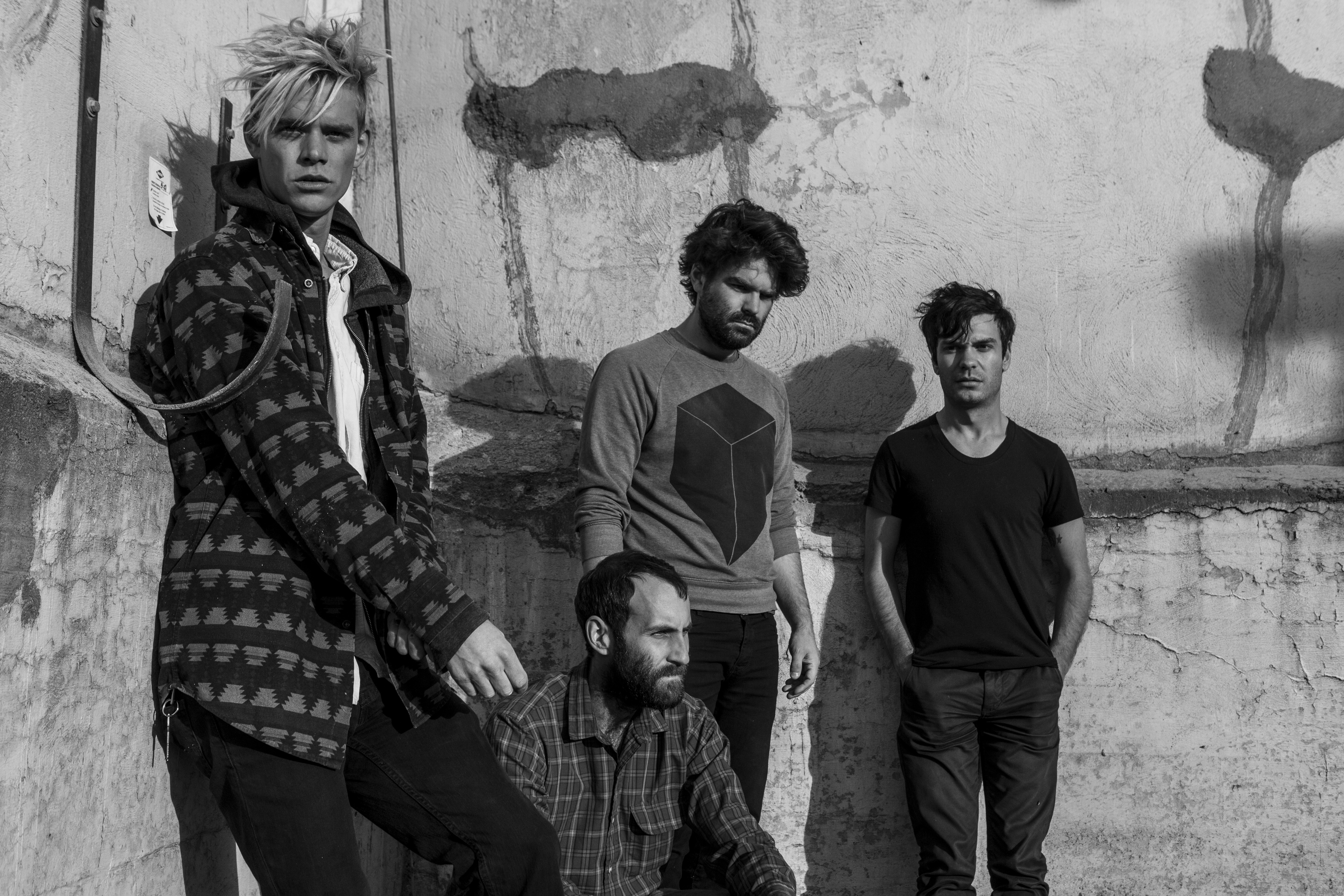 Viet Cong, This week, have unveiled their new video for “Bunker Buster” before hitting the road for another string of North American dates.

If Viet Cong’s “Bunker Buster” elicits the images of a nighttime urban hellscape littered with lost souls, it does so with its dissected, angular rhythms and existential lyrics. Taking these visual cues even further, director Yoonha Park gives the song a grainy, sci-fi treatment, taking influences from the likes of Wong Kar-Wai, Philip K. Dick, and Lars von Trier in his video for the song.

Park has previously worked on videos for bands such as Liars, Washed Out, M83, and Beach House. This collaboration pairs compelling visuals with powerful music. Images burst with texture and color while New York City is used as a backdrop for isolation and dystopia. Shot on 16mm film, “Bunker Buster” pays homage to many classics of the science fiction genre, using robotic arms, surgical tubes, and a mannequin overlaid with projections of human faces mouthing the song’s lyrics.

Also beginning this week, Viet Cong embarks on yet another run around North America over the course of September, this time sharing dates with Toronto’s Greys. Following these dates, they will spend 10 days on west coast, and in November the band make an appearance at Austin’s Fun Fun Fun Fest before heading back to Europe for a week of festival shows – including their curator slot at “Sonic City”. They’ll close out the year in December with a two-night run at Lee’s Palace in Toronto, joined by Greys, Mexican Slang, Weaves, and Mimico.

# with Greys
% with Grave Babies
$ with Mexican Slang
^ with Weaves, Mimico 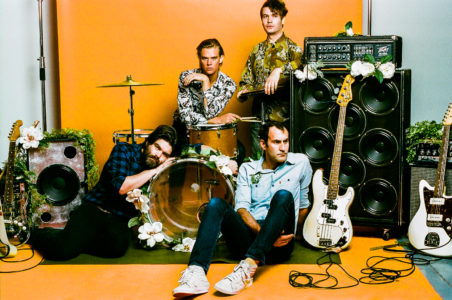 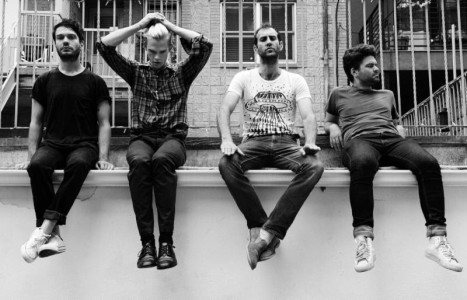 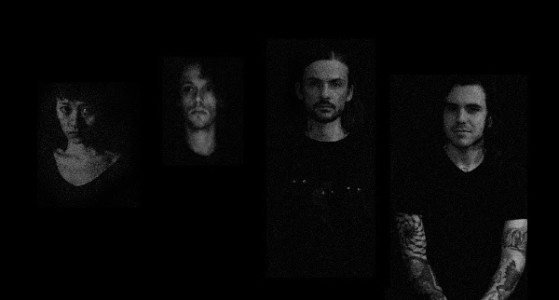