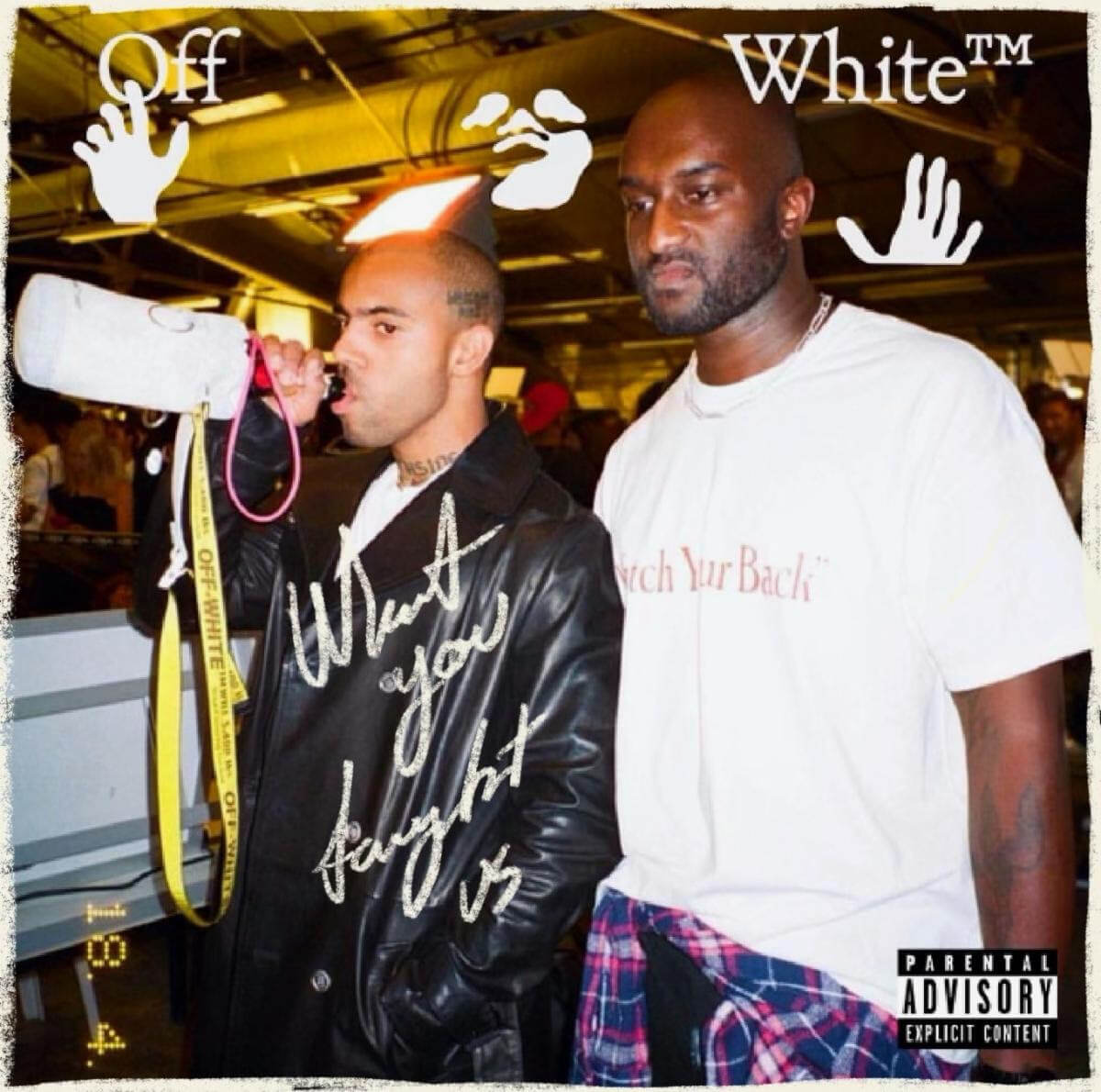 Vic Mensa has just shared a new song “What You Taught Us,” a posthumous letter to the late trailblazer Virgil Abloh. As Chicago natives
Share on TwitterShare on PinterestShare on PocketShare on RedditShare on FacebookShare on Email

Vic Mensa has just shared a new song “What You Taught Us,” a posthumous letter to the late trailblazer Virgil Abloh. As Chicago natives, Vic reflects on their relationship and Abloh’s legacy, taking a moment to give him his flowers for his impact on culture and Black creatives.

Mensa says: “Virgil Abloh is synonymous with visionary. To see him go from DJing Superfun parties in Chicago that Hollywood Holt would sneak me in when I was 16 to revolutionizing the way we think about design and its applications is a true inspiration to a generation that was blessed to be raised under his tutelage. Legends never die”.

The single follows Mens’a release I TAPE, whose tentpole single “Shelter” (feat Wyclef and Chance The Rapper), appearances on The Late Show With Stephen Colbert and The Beat With Ari Melber, and helped push for clemency in the case of Oklahoma inmate Julius Jones. Mensa also had a coveted Riot Fest performance celebrating the 8th anniversary of Innanetape, and hosted important initiatives from his SAVEMONEYSAVELIFE nonprofit. 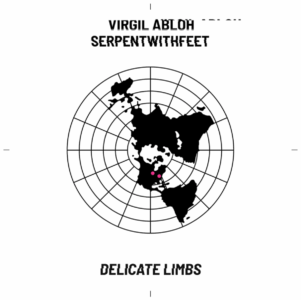