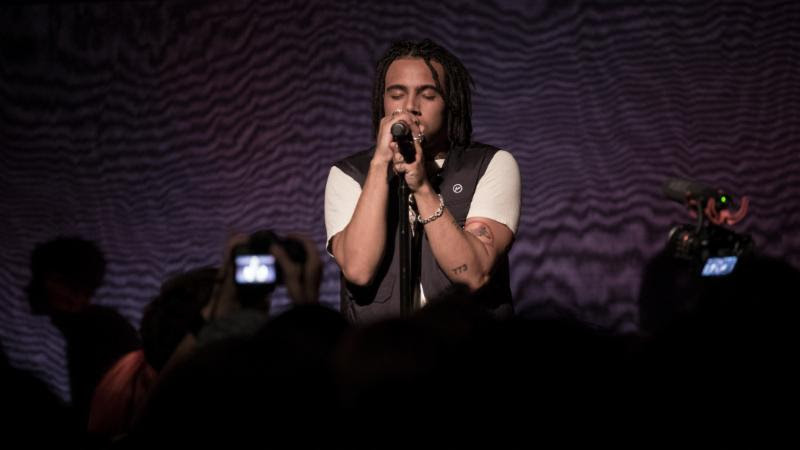 Following the announcement of his debut album, Vic Mensa shares the new video for his song “Rage” today, which premiered earlier. The striking video chronicles Vic’s own personal struggles with addiction and mental health through a nearly fatal plane crash, and his ultimate rebirth. The Autobiography will released on July 28 via Roc Nation/Capitol.

Vic celebrated the news of the album with a series of intimate listening events in New York, Chicago and Los Angeles, the latter included a special introduction by Jay-Z and Scooter Braun. Check out the recap below.