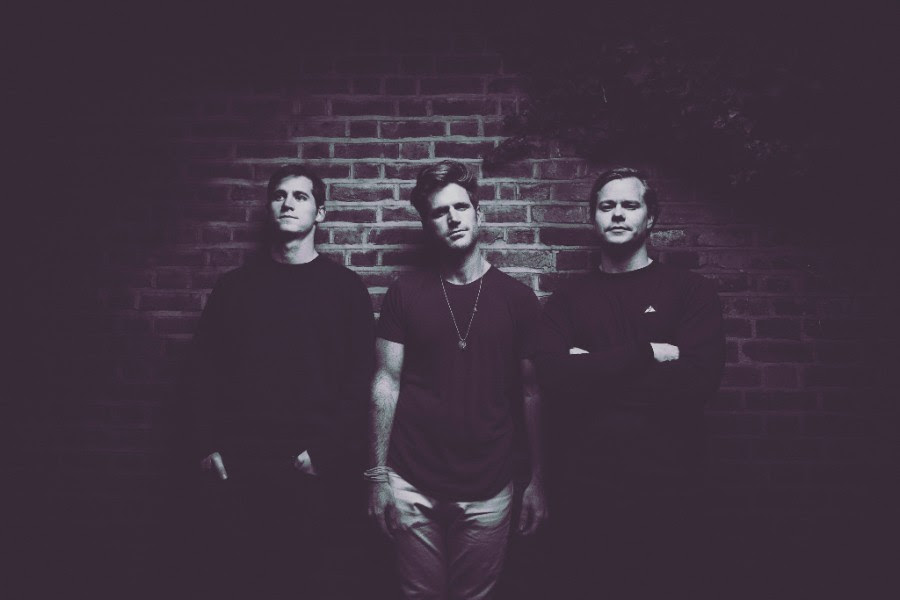 NYC-based VHS Collection have shared new track “So I Met Someone” via Billboard. The band explains that the track is about “the bittersweet reality of standing in between an old relationship and a new one.” The single comes along with the announcement of their summer US tour, full dates listed below:

VHS Collection is a rock band from New York City that has gained a reputation for high energy live performances and a unique blend of rock, electronic, and disco influences.

VHS Collection’s songs have been streamed over 10 million times on Spotify and the band has seen festival performances at Lollapalooza, Austin City Limits, and Okeechobee in the last year. VHS also sold out a headline show at Bowery Ballroom in February. The band has released two EP’s to date and will release its first full length record later this year.

VHS Collection got their start in the winter of 2014 but the three members, James Bohannon, Conor Cook, and Nils Vanderlip have been playing music in one form or another together since they were kids. Conor and James grew up across the street from each other in NYC and attended the same grade school where they began jamming on acoustic guitars; Nils and James met in high school, where they started their first band together and recorded an album.

Years later, with all three members back in NYC, VHS pulled together a collection of electronic leaning rock-influenced bedroom recordings and posted them on Soundcloud. Encouraged by the volume of hits the tracks received, VHS began performing a live set at friends’ parties and around NYC’s small clubs. 2015 saw multiple sold out nights for VHS at the Lower East Side’s indie-rock launching pad, the Mercury Lounge.

2016 saw the band’s first major festival performances at Lollapalooza and Austin City Limits, in addition to sold out club dates on both coasts. The band supported Bloc Party and Powers at a number of dates last summer.

VHS has remained independent and is self-managed. Inspired by Chance the Rapper, they look forward to continuing to independently create and release good music.

VHS has created a writing process which is unique and serves them well. It starts primarily with each member individually writing and producing dozens of bits and pieces of songs on their laptops. The band spends months working on these initial song ideas virtually, sending each other files and collaborating via Dropbox. Every few months, the band heads to a cabin in upstate New York where they lock themselves in for 7 days at a time to complete the songs during intense writing sessions. During these sessions, the three members collaborate on every element of the song, with each member playing various instruments on the tracks. The band then weeds out the best of these home produced tracks to bring into the studio. For their upcoming record, VHS is working with producer Chris Zane who has also produced albums for Passion Pit, St. Lucia, and Friendly Fires. 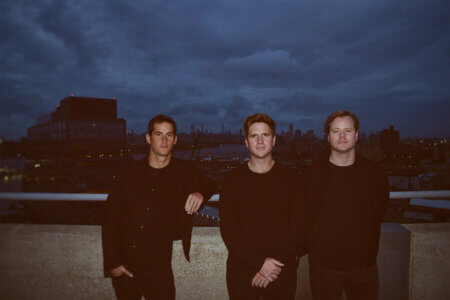